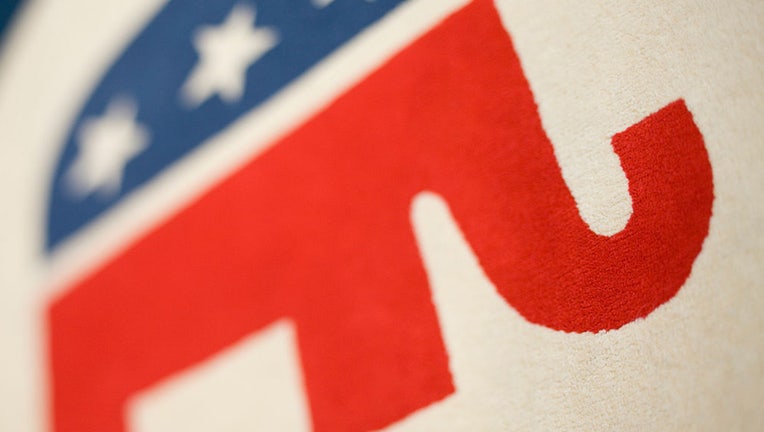 A Republican group in Alabama is apologizing after accidentally using a picture of the GOP elephant that contained Ku Klux Klan imagery.

The Lawrence County Republican Party intended to post an image of the GOP elephant on its Facebook page, but ended up using one in which the white spaces between the animal's legs were drawn to resemble hooded Klansmen.

A party official said the image was taken from the results of a Google search and that the image was immediately replaced once the mistake was detected.

"I would like to offer a deep and sincere apology for a picture that temporarily appeared on this page last night. A google search picture of a GOP elephant was used and later found to have hidden images that do not represent the views or beliefs of the Lawrence County Republican Party," Shannon Terry wrote in a Facebook post apologizing for the use of the image.

"As chairman I take full responsibility for the error," Terry added.

The image had been used in a 2020 article in Mother Jones accusing the GOP of racism.

House Minority Leader Anthony Daniels, a Democratic legislator from Huntsville, blasted the use of the image. "Shame on the Lawrence County Republican Party for this disgusting image," Daniels wrote on Twitter.