A new reporting is causing alarm in Montgomery County regarding the dropout rate in public high schools.

ROCKVILLE - A new report is causing alarm in Montgomery County regarding the dropout rate in public high schools.

The report came to light during a Board of Education meeting on Monday night – and now some members are demanding action.

Montgomery County has long been known as one of the best school systems in the country – and officials say it still is.

But they are tracking a disturbing trend that could threaten that reputation.

The Vice President of the Board of Education described the situation as “tragic.” 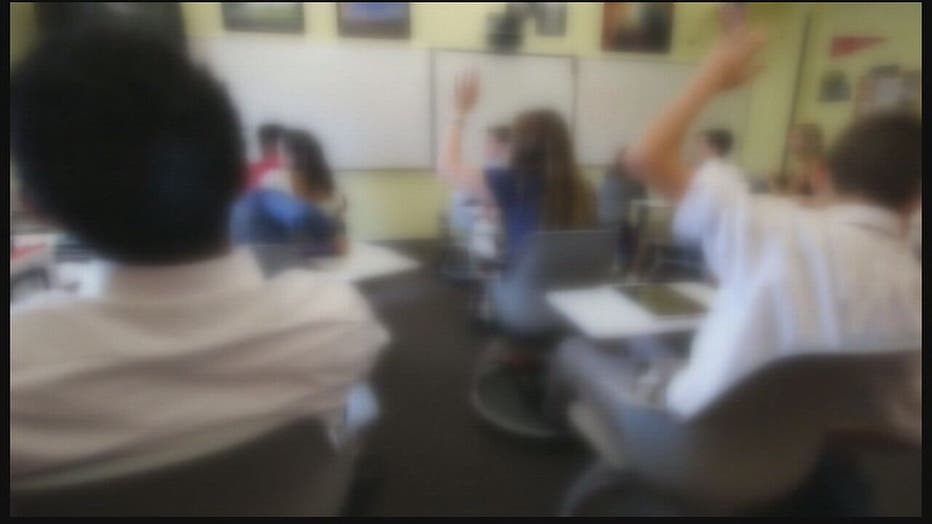 “The high school dropout rate and problem is not an 11th and 12th grade problem. It really is much earlier and what I’m getting from this is that’s true,” said Board of Education Vice President Pat O’Neil.

It shows MCPS struggling to keep up with the flood of students who have immigrated to the U.S. and are moving into Montgomery County.

The report suggests that MCPS isn’t doing enough to keep those students from dropping out.

The county superintendent admitted that if the trend continues, the district’s reputation could be in jeopardy.

“This is not a ‘bash MCPS’ moment, but there are just so many things that we constantly need to be upgrading and one of the problems we have is that ‘good’ is the enemy of great!” said Superintendent Jack Smith.

In 2017, Montgomery County was placed on a list of “sanctuary cities” by ICE and the Trump administration, which policy analysts say attracts more immigrants to those communities.

No action was recommended to the board, but members said they need to look at boosting English language programs and possibly adding a night-time high school.