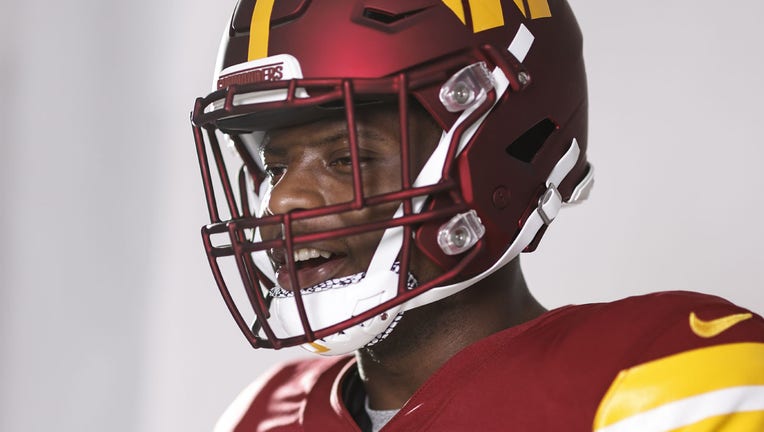 Washington Commanders running back Brian Robinson Jr. is reportedly expected to be put back on the active roster this week, over a month after being shot in D.C. during a robbery attempt.

According to NFL insider Ian Rapoport, Robinson is expected to be taken off the team's reserve/non-football injury list early this week.

Despite the progress, Rapoport reports that Robinson may not play in the Commanders Week 5 game against the Titans.

Instead, Rapoport says, the team could use this time as a ramp up period before Robinson returns to the field.

The 23-year-old running back was was shot during what police believe was an attempted robbery in D.C.

He underwent surgery after the shooting, and was eventually released from the hospital two days later.