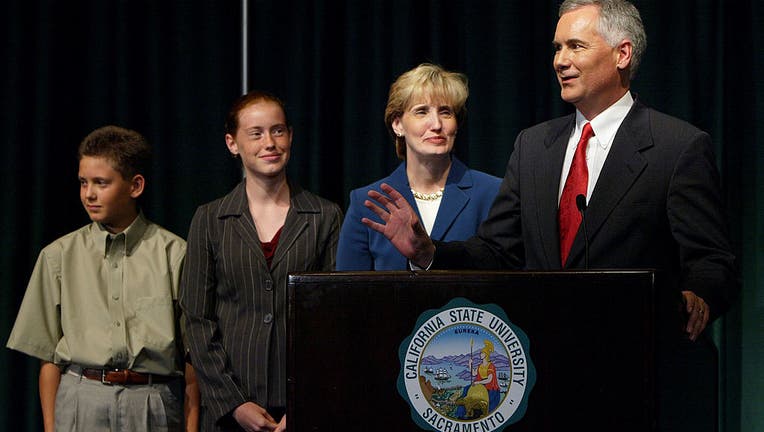 The wife of a congressman from the Sacramento area died reportedly after ingesting an herbal supplement that is marketed for controlling diabetes and helping with weight loss.

Lori McClintock, whose husband is Rep. Tom McClintock (R-Elk Grove), was 61 when she died from dehydration in December. Her death was caused by "adverse effects of white mulberry leaf ingestion," the Sacramento County coroner's report said, according to Kaiser Health News.

The coroner found that the dehydration was due to gastroenteritis, an inflammation of the stomach and intestines, the report said.

The coroner determined it was an accidental death, Kaiser Health News said. The cause of her death had not been previously reported.

She was found unresponsive in the family's home by her husband, the Los Angeles Times said.

A "partially intact" white mulberry leaf, which is touted as an herbal supplement with health benefits, was found in McClintock's stomach. Ingesting it can cause vomiting and diarrhea, the LA Times said, while Kaiser Health News said it is generally considered to be safe to use.

McClintock, a mother of two who worked in real estate, had complained of an upset stomach the day before she died, reports said.

"Our family’s darkest day and most terrible nightmare has come. Lori is gone," her family said in a statement released by Rep. McClintock in December. "And with her all the light, warmth, fun, friendship and love she brought everywhere she went and to everyone she met."