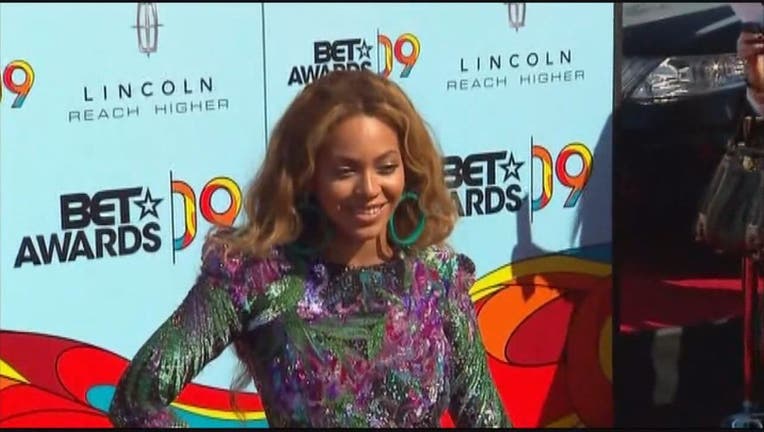 The seafood chain known for its cheddar biscuits says sales surged 33 percent on Sunday, compared with last year's Super Bowl Sunday. The increase came after the release of "Formation," in which Beyonce says she took a man to Red Lobster after sex. It's hard to imagine hordes of people rushing to Red Lobster after hearing the song, but the chain says it's sure the mention is responsible for at least part of its sales jump.

Other factors also likely helped. Red Lobster notes this year's winter wasn't as harsh, meaning people were likely more willing to head out to restaurants. And the chain is running a "Lobsterfest" promotion that it didn't last year.

The pop culture spotlight from Beyonce is nevertheless a welcome change for Red Lobster, which was sold by Darden Restaurants in July of 2014 after it suffered ongoing declines in sales. The chain, which is now privately held by investment firm Golden Gate Capital, says it has posted sales gains every quarter since the separation.

And after the mention by Beyonce, it says it was also a trending topic on Twitter for the first time.

"It's clear that Beyonce has helped create some Red Lobster fans, and we are very grateful to her for that," Red Lobster CEO Kim Lopdrup said in a statement.

Erica Ettori, a Red Lobster representative, said she could not "confirm or deny" whether the chain has reached out to superstar, but noted that things were "moving fast."

Regardless, the chain is already trying to make the most of its moment, noting that lobster is considered a romantic food. The chain also tweeted that, "Cheddar Bey Biscuits" has a nice ring to it, don't you think?" The tweet had more than 14,000 retweets as of Tuesday afternoon, but some mocked Red Lobster for taking several hours to respond, only to come up with something they deemed underwhelming.

Red Lobster, based in Orlando, Florida, has more than 700 locations in the U.S. and Canada.