STONINGTON, Maine (AP) - A Maine fisherman says he caught a rare, nearly see-through "ghost lobster," then threw the crustacean back into the ocean because it was too small to keep.

Mike Billings hauled in the lobster Tuesday morning off the coast of Stonington. The Portland Press Herald reports the lobster's unique coloration is likely caused by a genetic condition that results in the partial loss of pigmentation.

Billings says he took pictures of the lobster, and then threw it back into the ocean.

This is not Billings' first encounter with odd lobsters, as he previously caught a rare calico lobster in 2014, the same year he caught one with one blue claw. 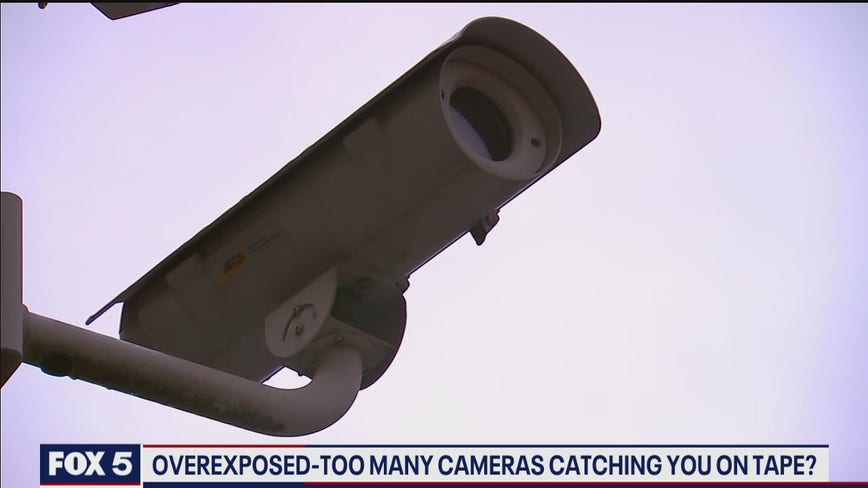