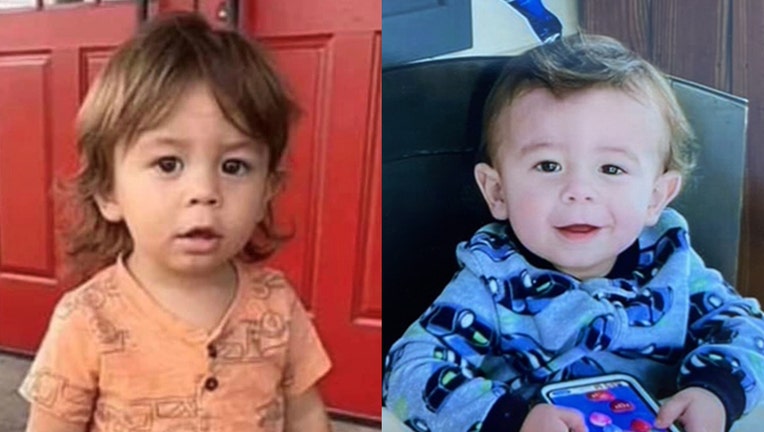 CHATHAM COUNTY, Ga. - On Monday, the FBI confirmed that the bones found in a Georgia landfill belong to Quinton Simon, the 20-month-old boy who was reported missing by his mother in October. The mother was arrested and charged with his disappearance and murder a week prior.

In a statement, the FBI said that their laboratory vision used DNA analysis to match Quinton to the human remains found after a nearly four-week-long search at Waste Management Superior Landfill located in Savannah. The search there began a week after the toddler was reported missing on Oct. 5. Investigators said they had "evidence" that pointed them to the location.

22-year-old Leilani Simon, the baby's mother, was arrested Nov. 21 when police first found the remains. She was charged with malice murder, concealing the death of an individual, false reporting, and making false statements. At the time, she was the only suspect police were considering.

Mother charged with murder after child remains found at landfill

The Chatham County Police Department announced the arrest of 22-year-old Leilani Simon on Monday. She was taken into custody and is charged with malice murder, concealing the death of an individual, false reporting, and making false statements.

The FBI thanked the management and workers at the landfill for opening their facilities to investigators for weeks, the forensic anthropologists from Georgia Southern University who aided in verifying potential human remains, experts in missing and exploited children and all the officers, agents, and deputies who searched the landfill every day.

Police are sifting through trash at a landfill for the remains of 20-month old Quinton Simon.

"Quinton Simon's case and legal proceedings against his mother are now in the hands of the Chatham County District Attorney's Office," the FBI advised in their statement. 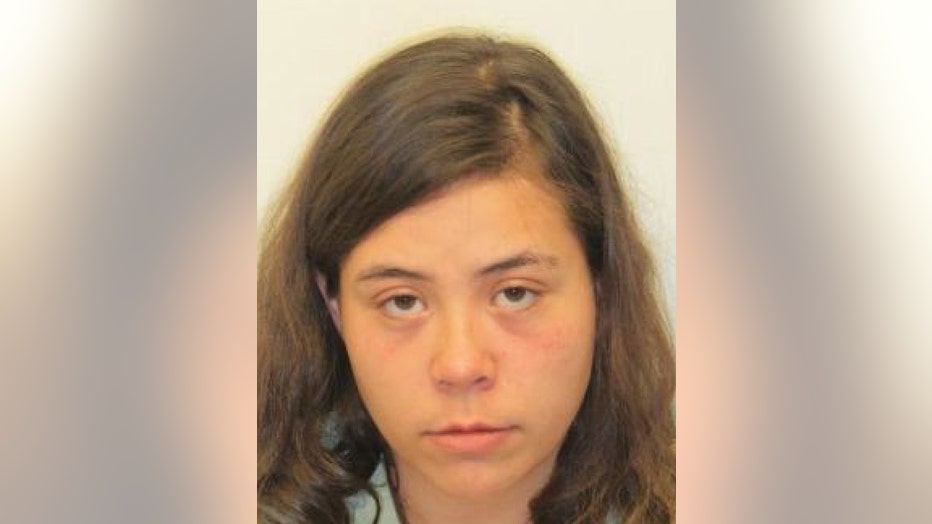 Leilani is being held in the Chatham County Jail.