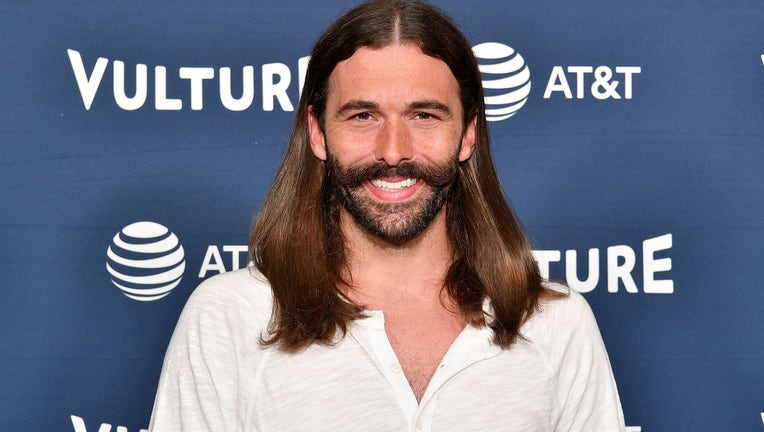 "Queer Eye" breakout star Jonathan Van Ness is baring it all in his upcoming memoir, "Over the Top," including speaking about living with HIV.

The Netflix show's grooming expert revealed he's a “member of the beautiful HIV-positive community" in the hopes of breaking the stigma surrounding the virus.

In an interview with The New York Times, the 32-year-old admitted he was scared to come out during the height of his popularity.

“When ‘Queer Eye’ came out, it was really difficult because I was like, ‘Do I want to talk about my status?,'” he said. “And then I was like, ‘The Trump administration has done everything they can do to have the stigmatization of the L.G.B.T. community thrive around me.’”

“I do feel the need to talk about this," JVN added.

The "Getting Curious" podcast host recalled how he found out his status at 25 years old, after fainting while working in a salon. He went to Planned Parenthood with "flu-like" symptoms the next day and was diagnosed.

“That day was just as devastating as you would think it would be,” he said.

Van Ness said this is the first time he's speaking publicly about his status and it was "hard" to be so open about it, but ultimately he feels by sharing his health condition he can connect with and comfort others.

"These are issues that need to be talked about," he said. "These are all difficult subjects to talk about on a makeover show about hair and makeup."

Van Ness added, "That doesn’t mean 'Queer Eye' is less valid, but I want people to realize you’re never too broken to be fixed."