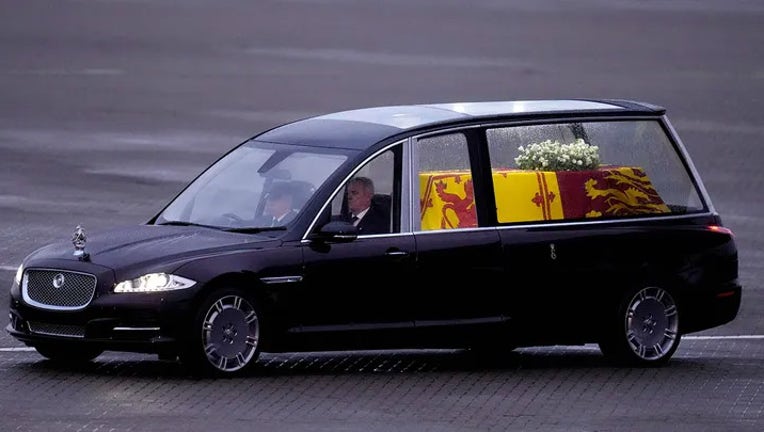 Queen Elizabeth II's state hearse is based on a Jaguar XF. (Kirsty Wigglesworth/Pool/AFP via Getty Images)

The car was a Jaguar XF sedan converted into a hearse by Wilcox Limousines.

The specialty car builder was also responsible for the Jaguar XJ-based hearse used during the funeral services for the queen mother in 2002.

The black vehicle features a particularly tall roof and thin pillars that accommodate the large glass windows and skylight on the casket compartment, which is brightly illuminated.

FROM MECHANIC TO MOTORING MONARCH: QUEEN ELIZABETH II SPENT HER LIFE BEHIND THE STEERING WHEEL

In the days following her death in Scotland, the queen's coffin was carried by a Mercedes-Benz limousine provided by local funeral director William Purvee. 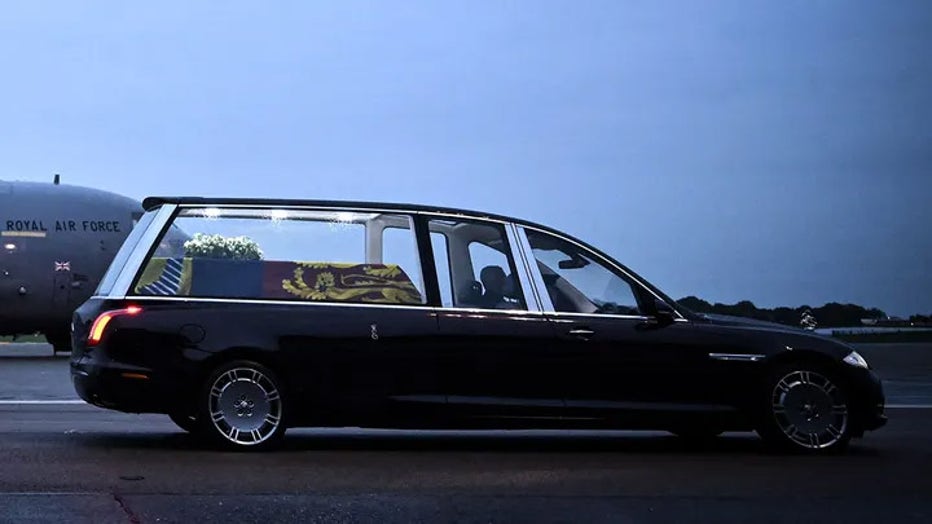 The vehicle was built by Wilcox Limousines. (Kirsty Wigglesworth/Pool/AFP via Getty Images)

The company told Fox News Digital the vehicle was originally silver, but was covered in a black wrap to accommodate the royal protocols. 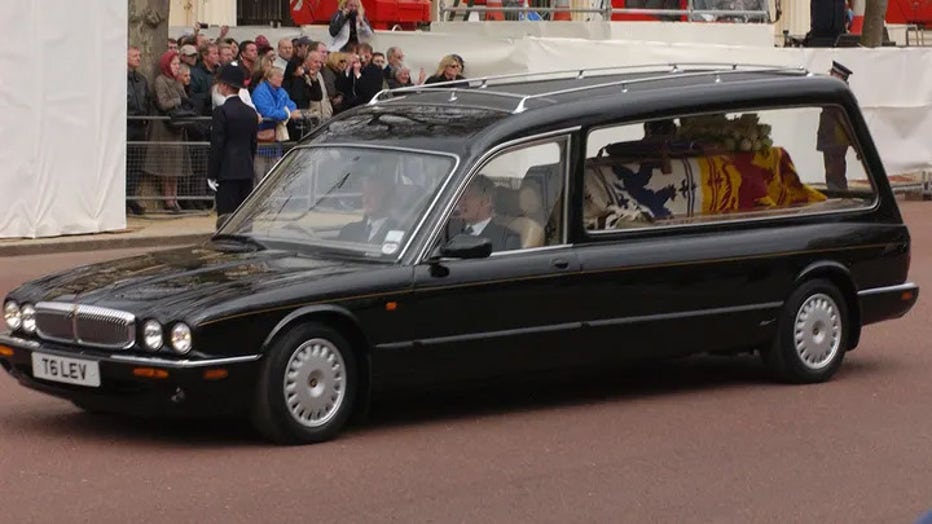 ELECTRIC NISSAN HEARSE IS THE WAY TO GO 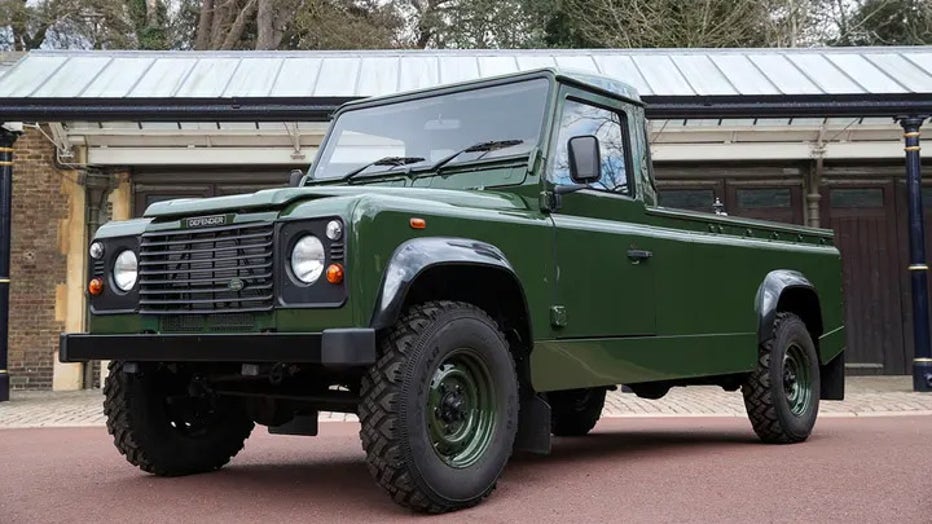 It was a Land Rover Defender custom built with a platform for the casket in the fashion of a horse-drawn gun carriage-type hearse that Philip helped design.

He reportedly once asked Elizabeth to "just stick me in the back of a Land Rover and drive me to Windsor" prior to his death.