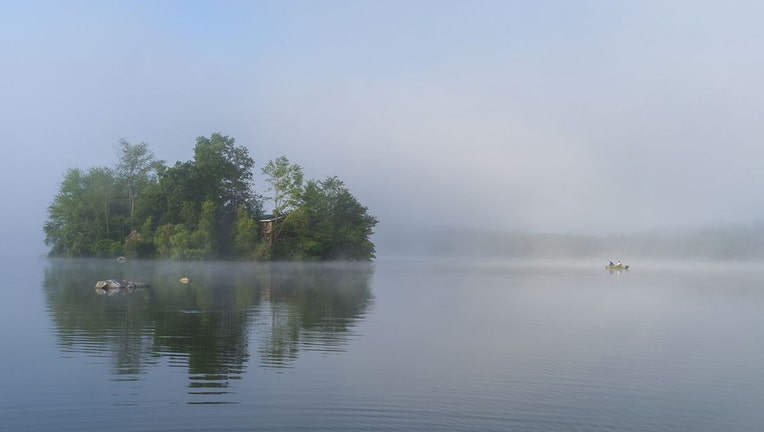 A private island with a 4-bedroom home north of Manhattan is on the market for $850,000. (Houlihan Lawrence)

PATTERSON, New York - For $850,000, you could buy a shoebox in Brooklyn. But why not pick up a private island instead?

Just 60 miles north of Manhattan, a small island with a wee house has hit the market. Known as Willow Island, the speck of land in Putnam County — whose dock is a 10-minute drive from New Fairfield, Conn., to the east — is encircled by large trees.

In the middle of serene Putnam Lake, the island has a four-bedroom, 1½-bath house smack dab in the center.

Built in 1932, the two-story, 1,922-square-foot Colonial house has 35 windows, multiple docks and is accessible only by boat.

In fact, the fully furnished house comes with its own solar-powered boat, because motorized boats are a banned on the lake. Ah, the sound of silence!

But wait, there’s more: The property includes a separately deeded private driveway with a garage on the mainland, presumably for a place to park your wheels before getting on the water.

On land, there’s also a 600-square-foot space “ideal for a yoga & meditation studio,” according to the listing with Linda Finn and Regan Andrews of Houlihan Lawrence.

“It’s the perfect place to write the next great American novel!” the listing copy adds.

This article originally appeared in the New York Post.

Check out more listing photos below: 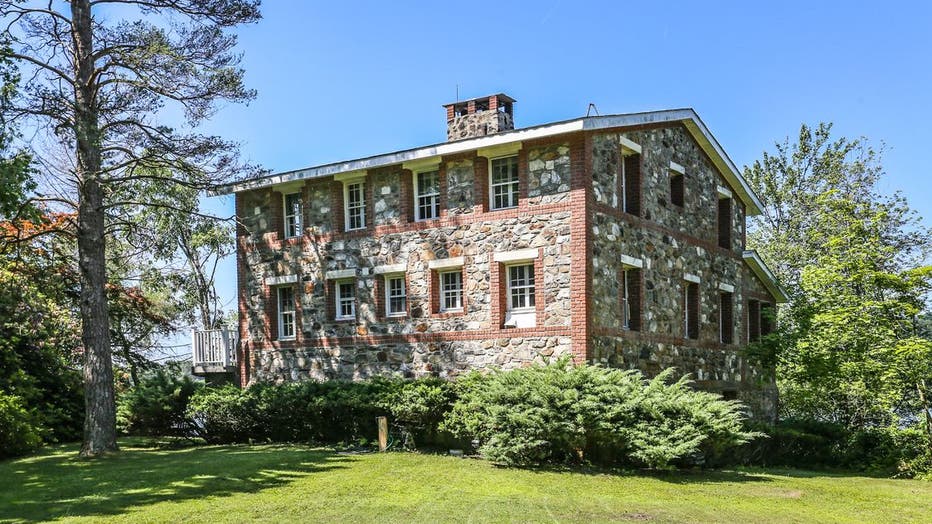 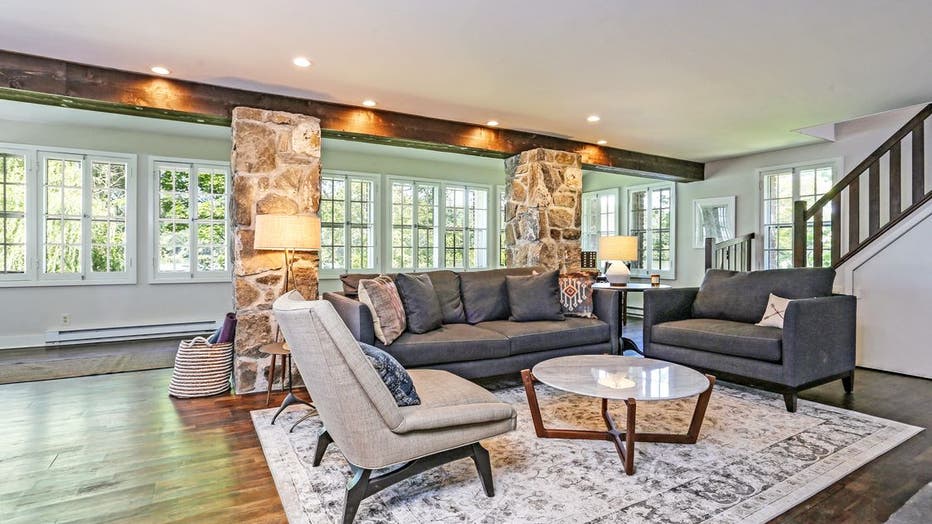 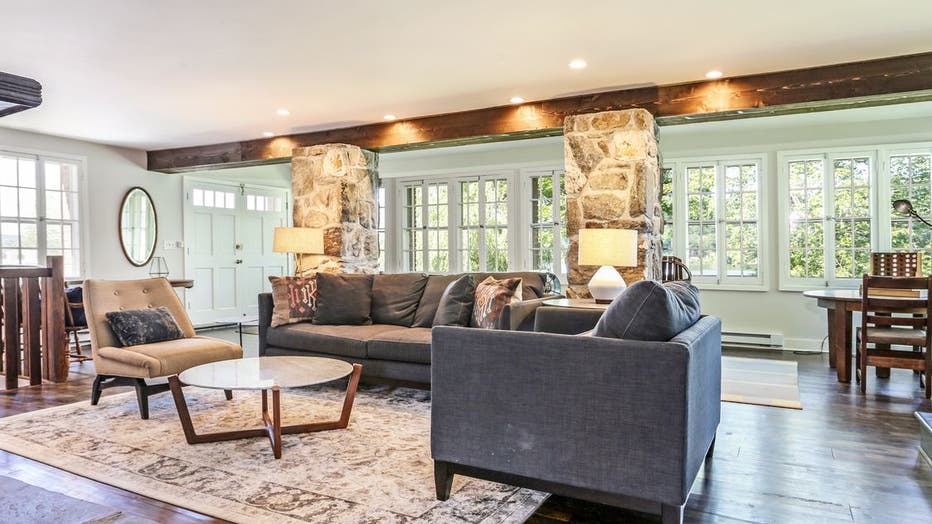 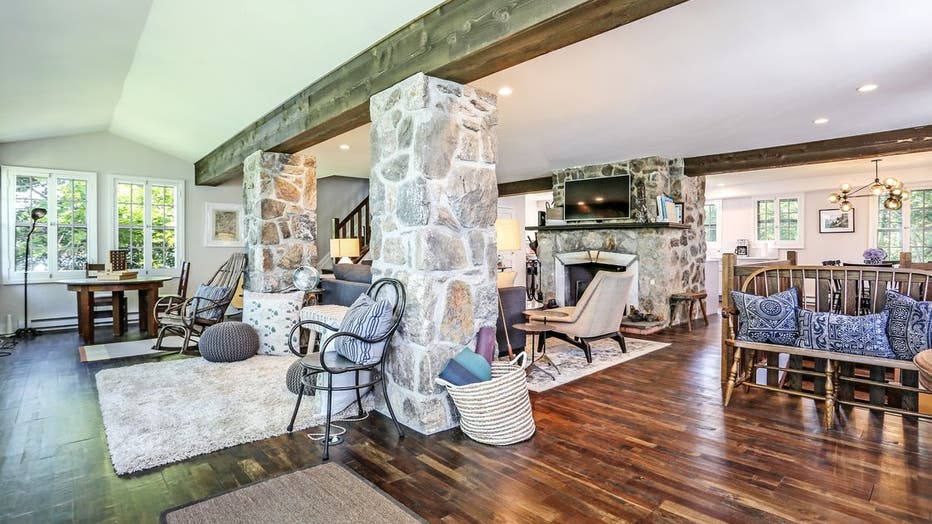 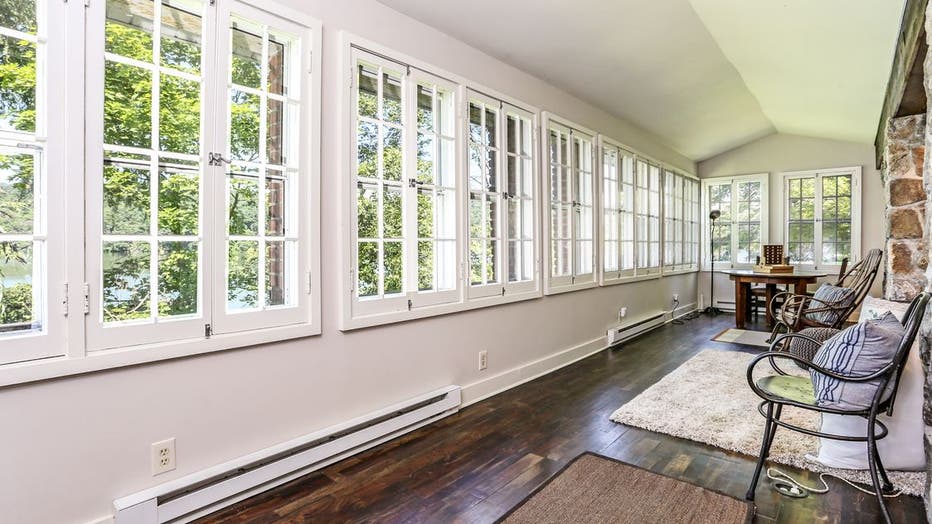 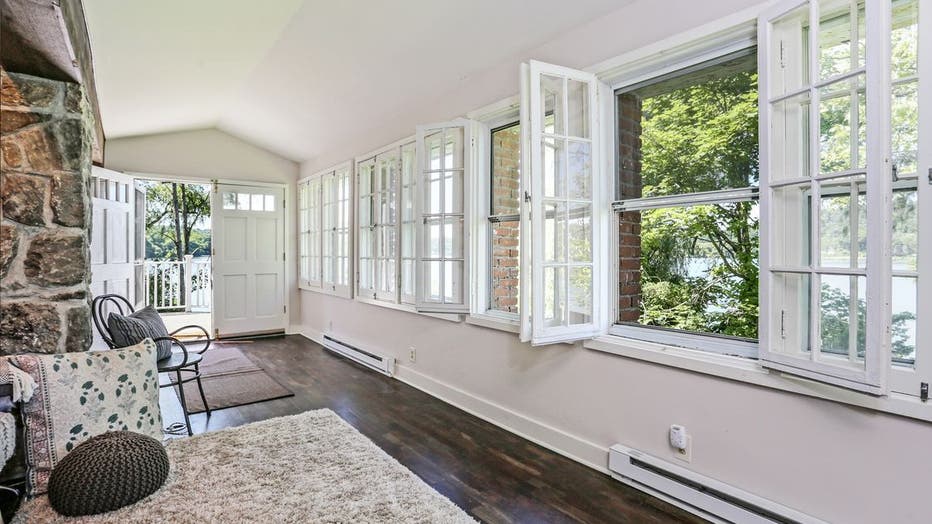 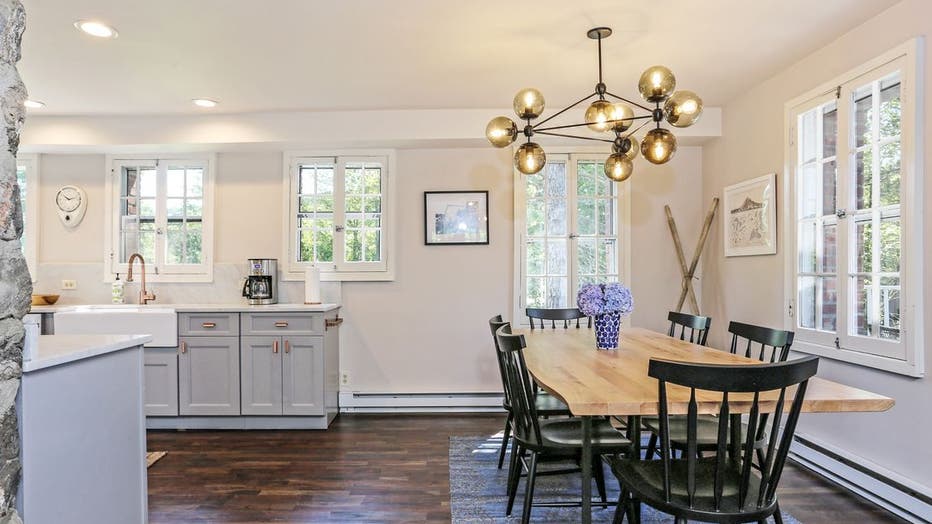 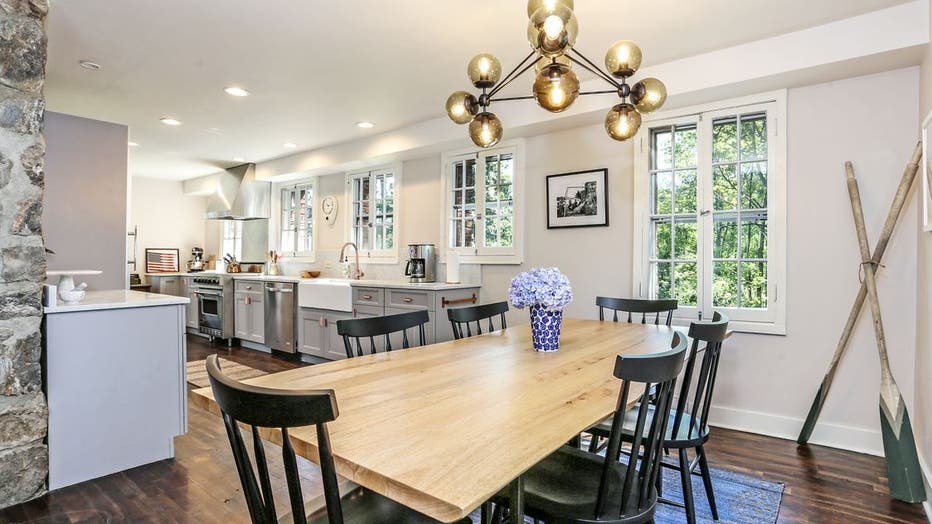 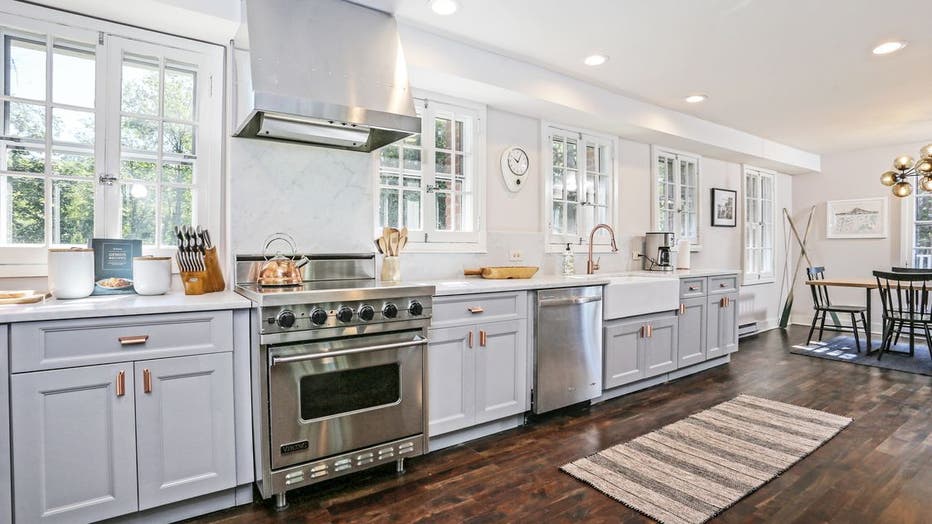 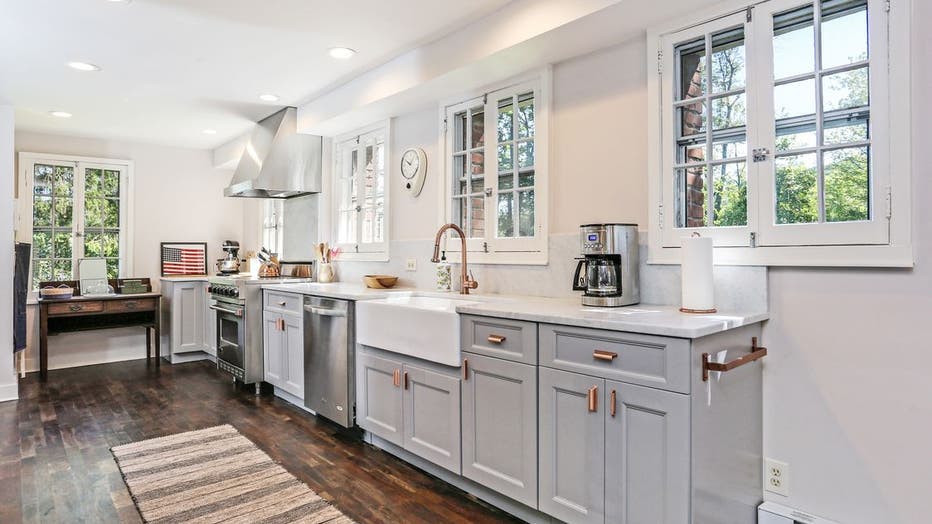 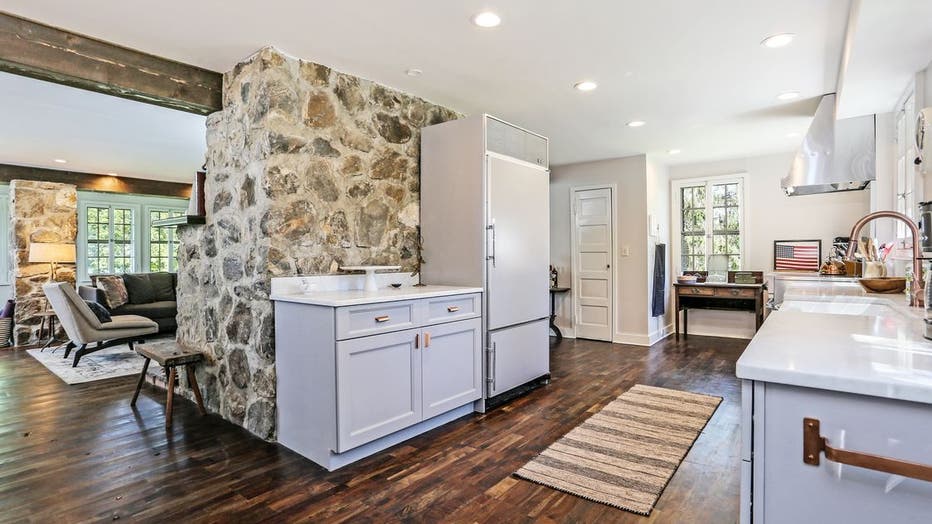 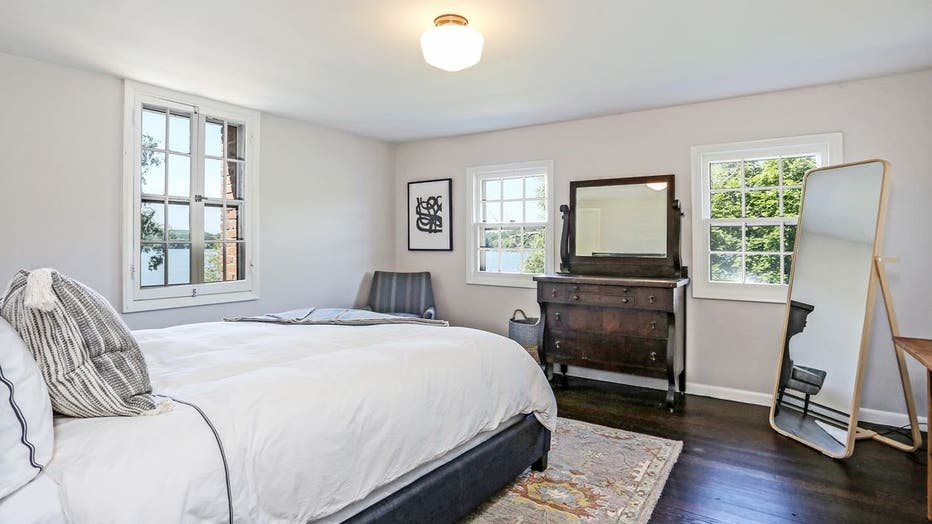 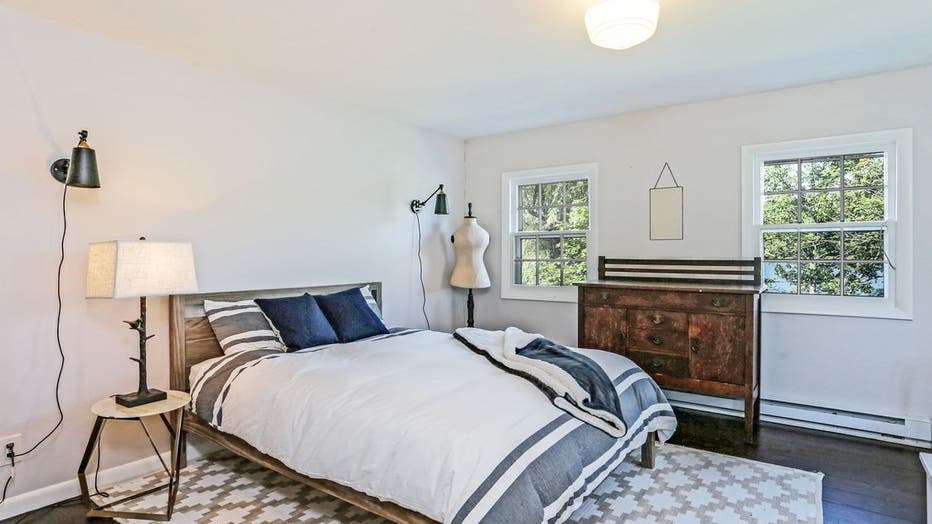 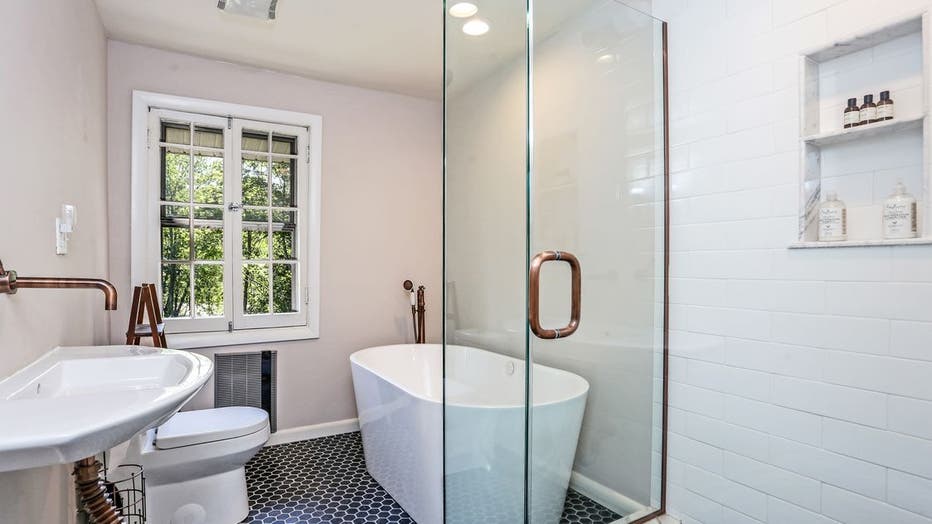 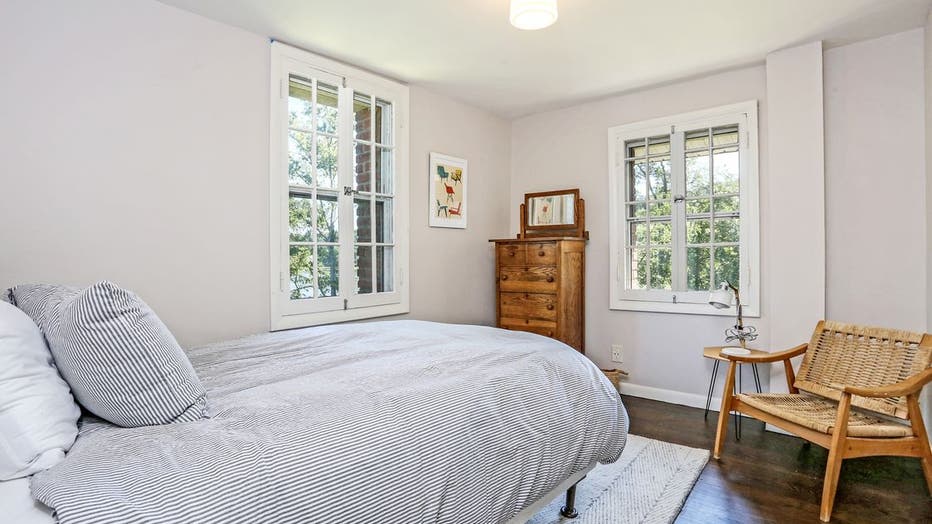 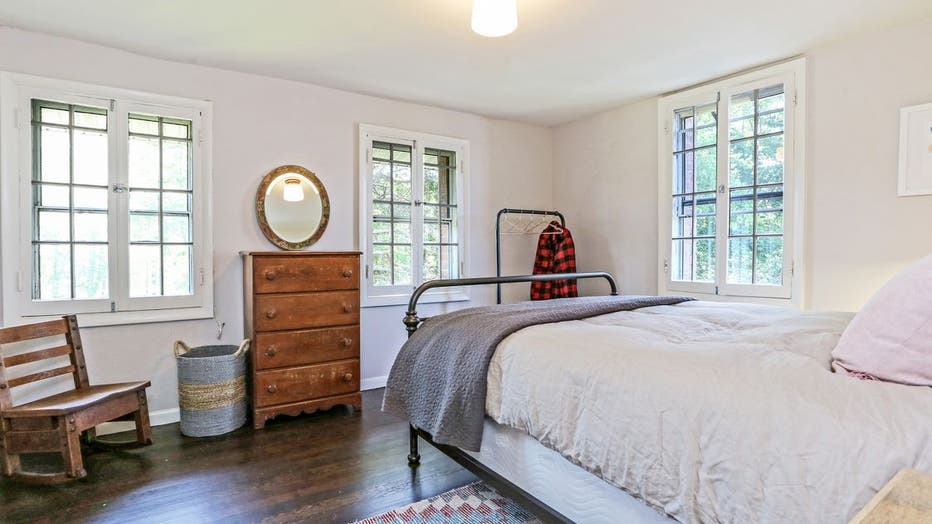 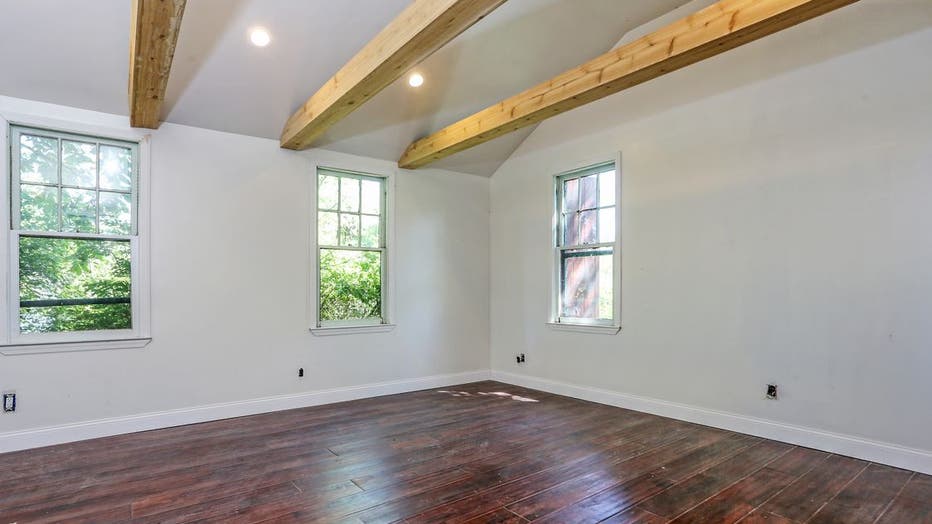 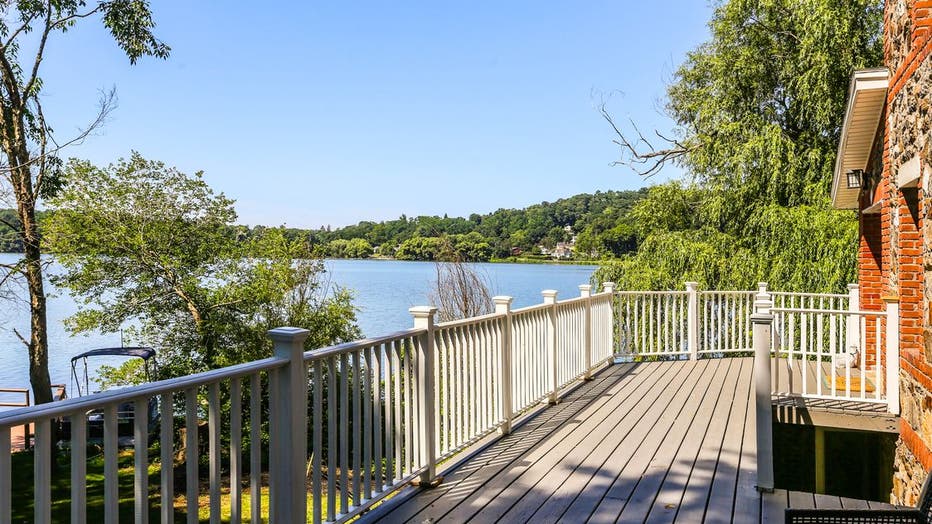 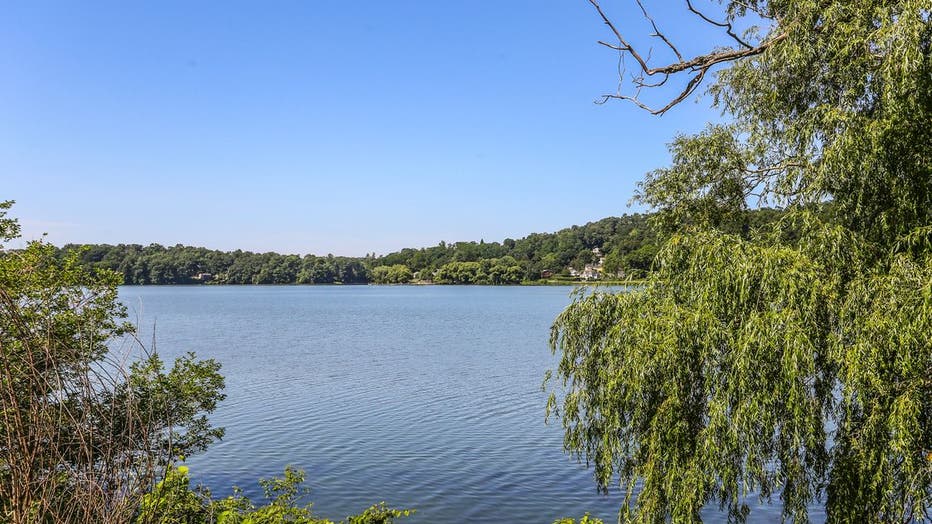 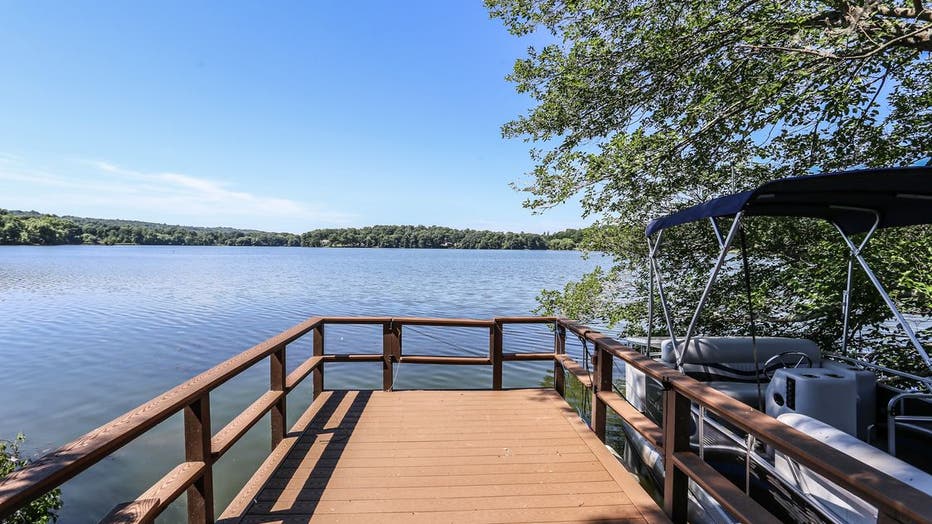 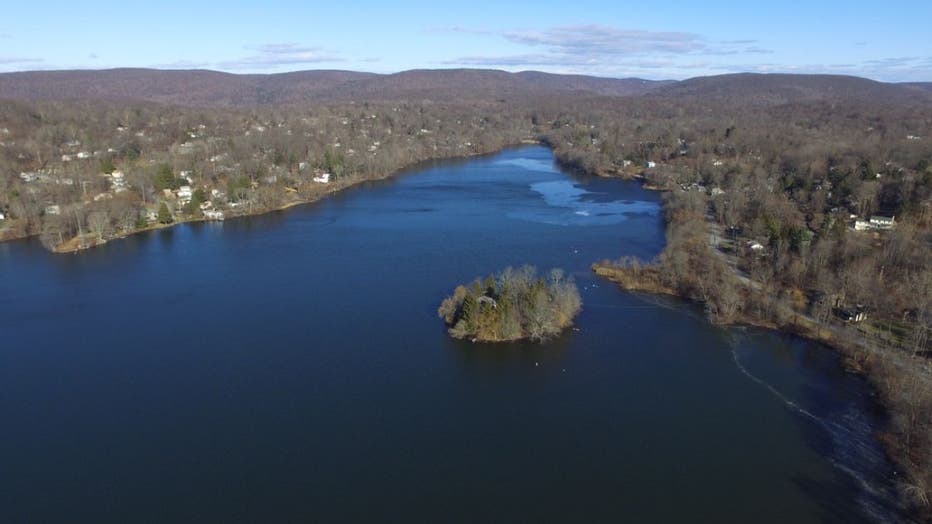 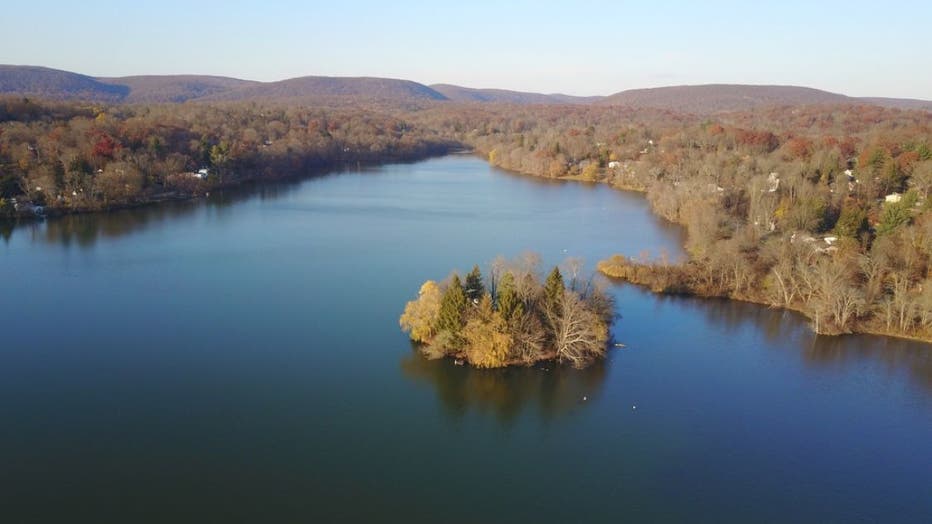