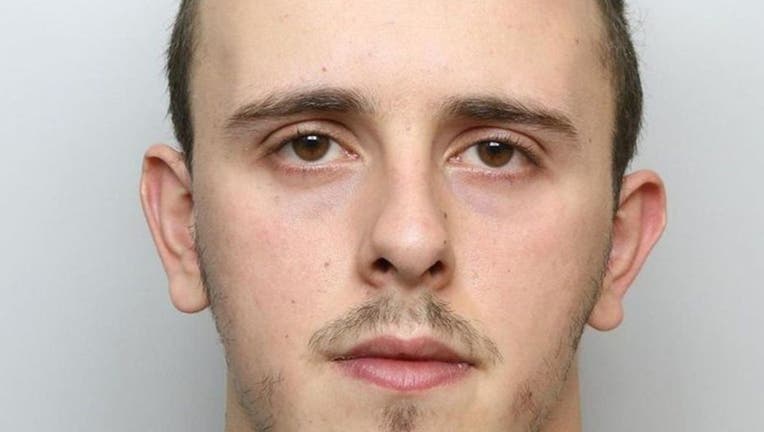 FOX NEWS - A father serving a life sentence for beating his 2-day-old baby to death was found dead in his U.K. prison cell Sunday and another prisoner has been charged in his death, The Yorkshire Evening Post reported.

Liam Deane, 22, who punched, shook and squeezed his 2-day-old daughter to death last July, was found dead in his prison cell at HMP Leeds on Sunday, the report said.

Deane admitted to killing his 2-day-old daughter, Luna, in July after the baby would not stop crying. He was handed a life sentence last month and would serve a minimum 10 years.

John Westland, 28, was charged with Deane's murder and remains held in custody. It is unclear why Westland was in jail.