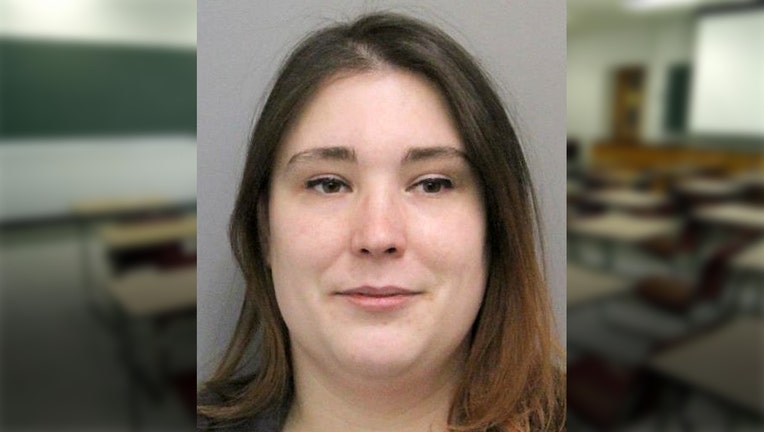 DUMFRIES, Va. - A Prince William County teacher who allegedly pulled a chair out from under an 8-year-old student has been charged with assault.

According to police, the child suffered minor injuries, and reported them to a teacher’s assistant.

After an investigation by both Child Protective Services and police, Bobbi Jean Oakes, 29, of Stafford was charged with assault and battery.

Oakes was released on her own recognizance.