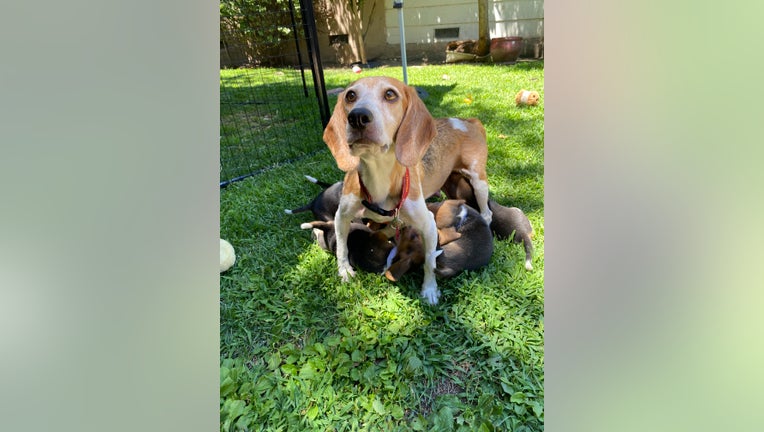 Momma Mia with her puppies.

A rescued beagle from a Virginia medical facility is now getting the royal treatment.

"Momma Mia" was adopted by Prince Harry and Meghan Markle earlier this month, according to Shannon Keith, the president and founder of Beagle Freedom Project.

Keith said that the Duke and Duchess came to the nonprofit organization's Valley Village headquarters on Aug. 11 and adopted Mia. The Duke and Duchess, she explained, were looking to adopt dogs who are older and abused or neglected and often overlooked. 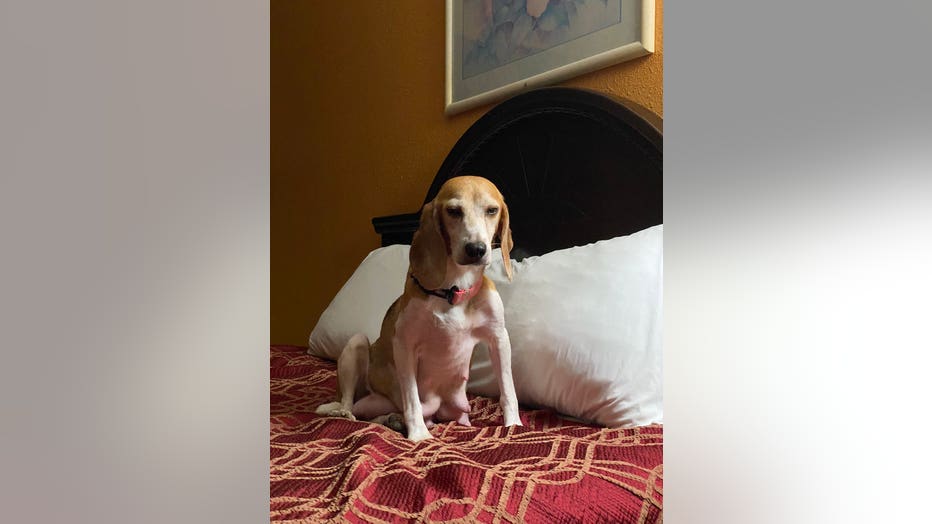 "The Duchess has been a supporter of Beagle Freedom Project for many years," Keith said. "When they came over they were so gracious, kind, and compassionate. Mia ran to them, and it was like they all just knew, this was meant to be!"

The 7-year-old dog has been used for breeding her entire life. 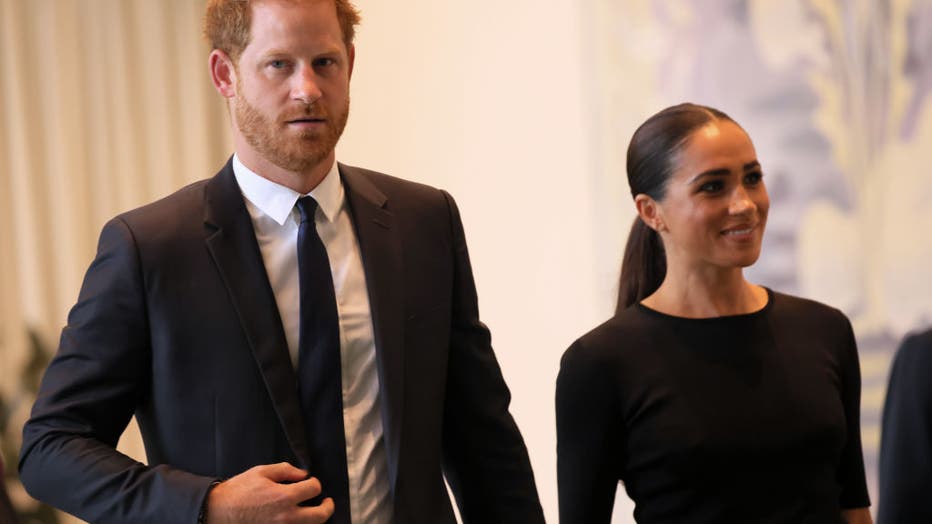 Almost 3,000 beagles have been removed from the Envigo medical facility. The remaining thousand are expected to be released by early September.