"He did not have a body camera on during this incident," said County Executive Angela Alsobrooks.

Alsobrooks and Chief Hank Stawinksi both shared their support for a full rollout of body cameras for each officer, but haven't fully explained why the county is one of the last to acquire and implement the technology.

Alsobrooks says all officers in the patrol division will be equipped with cameras after she put $1.7 million in the budget for them over the last two years, but no firm deadline has been set for the program's rollout.

In Monday's shooting where Cpl. Michael Owen is accused of second-degree murder in the death of 43-year-old William Green, body camera video would have been key evidence of what happened in the patrol car before police say Owen shot Green seven times.

Other police agencies in the D.C. region made outfitting officers with body cameras a priority earlier. D.C. Police deployed the cameras to 2,800 officers in 2016. Montgomery County outfitted officers in 2015. 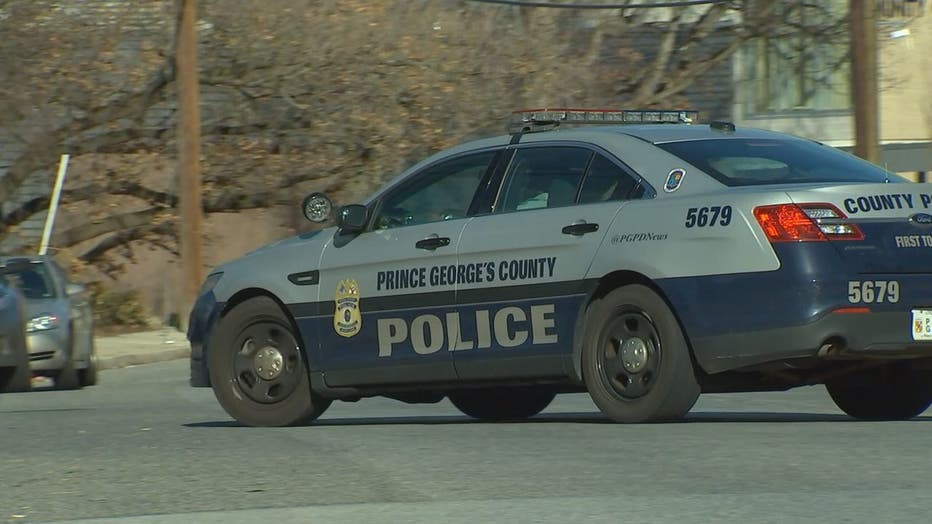 When FOX 5 asked why the cameras have been delayed in Prince George's County, a spokeswoman for the police department blamed the cost, primarily for storage of the video files. It can cost up to $800,000 just for the infrastructure, excluding the cameras themselves, according to figures in the county's budget for the program.

Police also said the initial deployment of cameras to some officers in 2017 included cameras with insufficient battery life.

"In short, the quantity of cameras deployed is dependent on the available funding. No deadline for a full deployment has been set. Each fiscal year since FY17, a request has been made by the Department for full funding of a body-worn camera program," said a statement from police.

There is conflicting research about the benefit of body cameras in policing, with one 2017 study of the Las Vegas Metropolitan Police Department's use of the cameras concluding "...these findings suggest that body worn cameras can have compelling effects without increasing costs."

A study of the D.C. Police Department's use of cameras, also done in 2017, said "Body-worn cameras may have great utility in specific policing scenarios, but we cannot conclude from this experiment that they can be expected to produce large, department-wide improvements in outcomes."