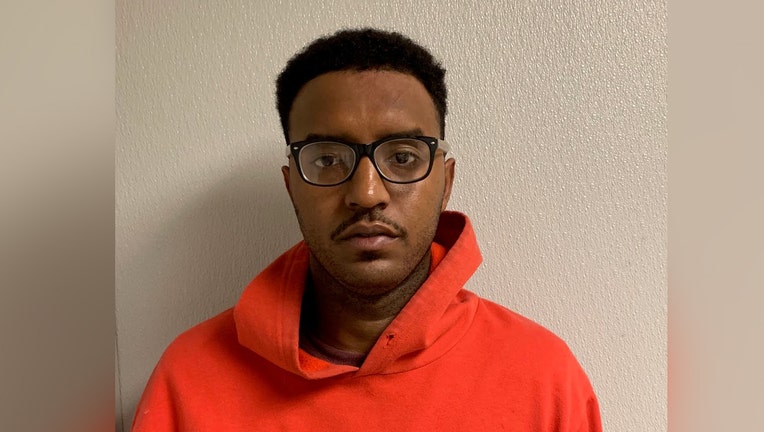 Police announced on Friday that they have arrested 26-year-old Shelton Holt III of Bonmot Place in Reisterstown for first-degree murder, and related charges.

Police began investigating when they found Rivera suffering from a gunshot in walkway on Belcrest Road.

She was pronounced dead at the scene.

They believe Rivera was shot during a drug deal. 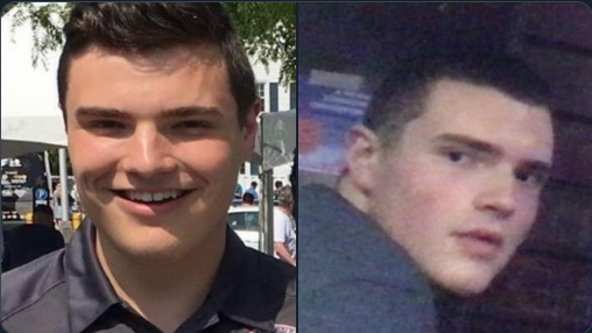