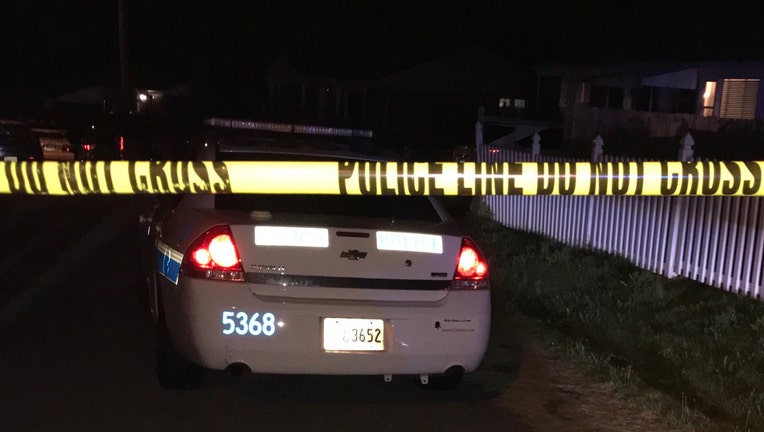 Police have not identified the victim, who they found unresponsive in the roadway when they arrived to the scene around 10:45 p.m.

The victim was pronounced dead at the scene.

Investigators are still trying to identify a suspect or suspects in connection with the killing.

If you have any information that might help investigators, call 1-866-411-TIPS.