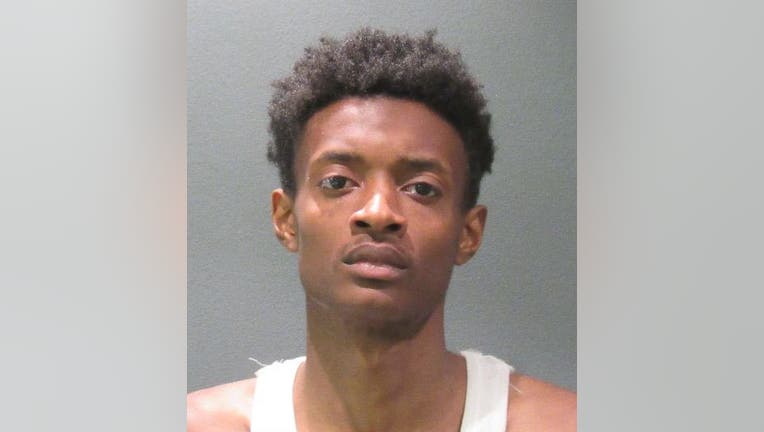 Police arrested Addison Friday after they spotted him driving a stolen car suspected in an armed robbery in Oxon Hill.

Investigators say Addison later freed himself from his handcuffs inside a Fairmount Heights jail and took off.

But he turned himself in to police Saturday evening.

Prince George’s County fugitive turns himself in after jailbreak

A man who escaped police custody in Prince George’s County is now behind bars, again.