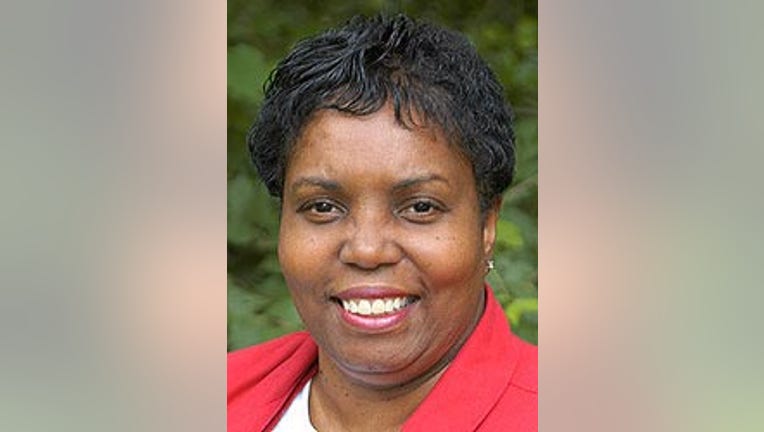 Tawanna Gaines, a Prince George's County Democrat who has served in the Maryland House of Delegates since 2001, allegedly defrauded her campaign and its contributors of more than $22,000 from at least January 2015 through April 2018, the Maryland U.S. attorney's office said.

Gaines, 67, did not immediately return a phone call seeking comment. She submitted her resignation to House Speaker Adrienne Jones on Friday.

"After much thought and consideration, I have decided to submit my immediate resignation to the Maryland House of Delegates as of Oct. 4th, 2019," Gaines, who was vice chair of the House Appropriations Committee, wrote.

Since June 2002, the delegate has used a candidate committee called "Friends of Tawanna P. Gaines" to raise money for her campaigns. It was a regulated state election campaign committee with a designated bank account.

Separately, federal officials say, Gaines held exclusive control over a PayPal account that was used to accept electronic donations that was not disclosed in state campaign finance filings.

The indictment was announced by U.S. Attorney Robert Hur and Jennifer Boone, special agent in charge of the FBI's Baltimore Field Office.

An initial appearance and arraignment is scheduled for Oct. 17 before U.S. District Judge Theodore Chuang in Greenbelt, Maryland.

If convicted, Gaines faces a maximum sentence of 20 years in prison for wire fraud.

"As elected officials, we have an obligation to uphold the public trust, both in office and in our campaigns," Jones said in a statement. "We cannot sacrifice that trust for personal gain for ourselves or our family members."