The lobby group AIPAC says some attendees at its massive global conference in D.C. this week may have been exposed to the disease before coming to Washington, FOX 5’s Melanie Alnwick reports.

WASHINGTON - Washington lawmakers and other attendees of the American Israel Public Affairs Committee's (AIPAC) annual policy conference were warned by the organization Wednesday that a group of attendees had potentially been in contact with a person from New York who had contracted coronavirus. 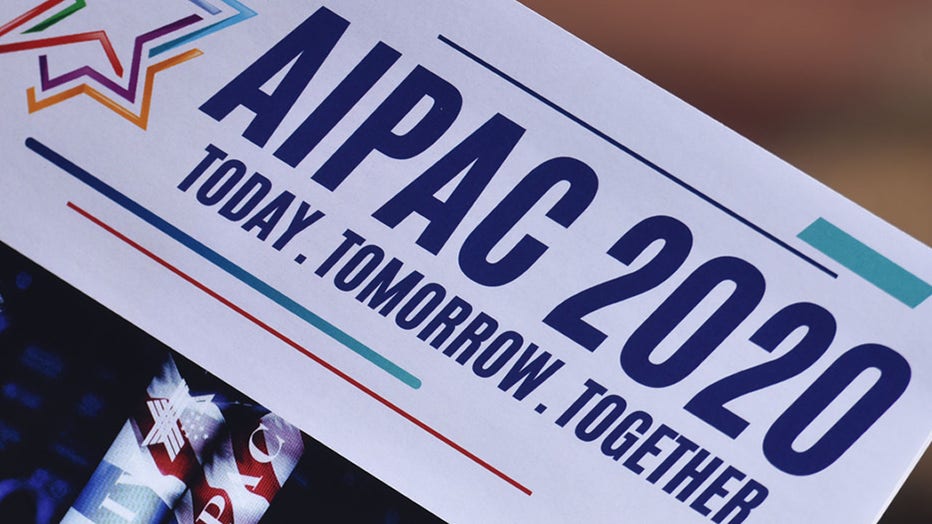 AIPAC said in an email to conference attendees, participants, speakers, administration and Capitol Hill officials who attended the D.C.-based conference that although there is no reason to "sound the alarm," it was writing to make everyone aware that the potentially exposed group has been added to the self-quarantine list.

As of Wednesday, there have been at least 11 cases of the virus in New York, according to Gov. Andrew Cuomo.

Among the infected was a 50-year-old New Rochelle man whose son attends Yeshiva University. Several students from the university, which has now canceled classes in the wake of exposure to the virus, attended AIPAC.

More than 18,000 people from all 50 states, over 275 synagogue delegations, thousands of students from 630 campuses, and more than two-thirds of the members of Congress attended the conference, according to AIPAC. Despite this, U.S. lawmakers were told in a separate letter obtained by Fox News, sent to them from the House Administration Committee Wednesday that the Office of Attending Physician at the Capitol has advised that being at the conference only constituted as an "indirect exposure" to coronavirus.

The letter advised that "there is no particular action necessary" for congressional members who attended the conference but urged that if they feel sick, they should visit a doctor.

AIPAC said in their email that "to our knowledge" no attendee of the conference has tested positive for coronavirus.

The Israeli Health Ministry also issued new guidelines Wednesday and without specifically naming AIPAC said that anyone who has attended any “international conferences abroad ... will be charged with home isolation for 14 days.”