The quirky, locally-owned Call Your Mother deli on Georgia Avenue NW has found itself in the midst of a firestorm over a proposed expansion into a residential portion of the Georgetown neighborhood, just two blocks from Georgetown University.

WASHINGTON - The quirky, locally-owned Call Your Mother deli on Georgia Avenue NW has found itself in the midst of a firestorm over a proposed expansion into a residential portion of the Georgetown neighborhood, just two blocks from Georgetown University.

After two years of searching, Dana and his business partner found the perfect location on the corner of 35th and O Streets in Georgetown. The bubblegum pink and green building, that once housed a florist, is even painted their company colors.

Dana already signed a lease, won approval with a 6-2 vote by the ANC Commission, as well as the Office of Planning, explaining, "Currently we’re allowed to open as what they call a retail shop. So, I could hand you a bagel and hand you some cream cheese and say hey, go to that toaster and toast your bagel. What we are asking permission to do is turn the toaster in towards us, so we can put the cream cheese on the bagel for you." 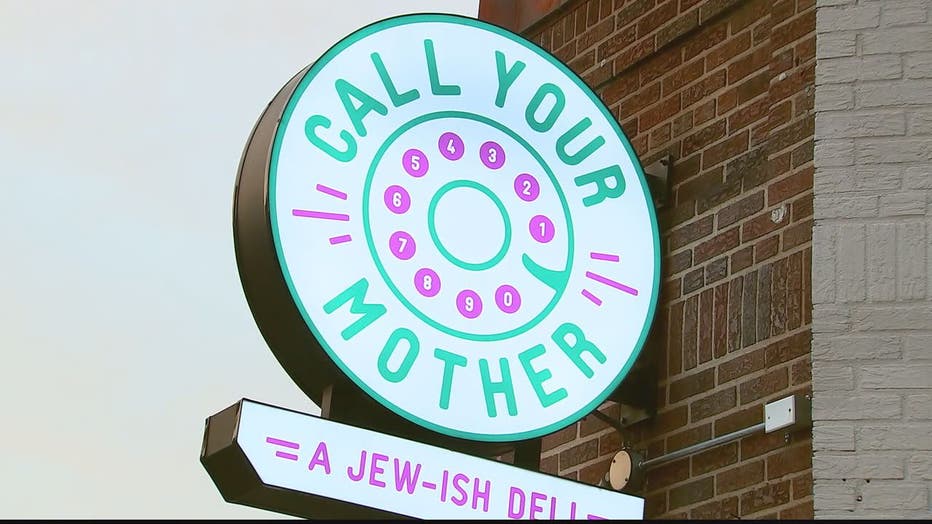 That’s where the Board of Zoning Adjustment comes in, along with a small group of neighbors who fiercely oppose bagels in their backyard. "The neighbors are concerned that we’re going to bring too much traffic, then they’re saying rats and trash and noise."

Dana says, he is addressing their concerns with proposed daily trash collection, weekly pest control and a designated employee to handle long lines. He does not anticipate a large influx of traffic on the already-busy corridor.

However, in a statement to FOX 5 DC, ANC Commissioner Rick Murphy explained why he was one of the two votes against "Call Your Mother," writing:

"Like my colleagues, I would love to have Call Your Mother in Georgetown. But it would be far better if the long lines of patrons on Sunday mornings Call Your Mother is likely to generate were on the sidewalks of Wisconsin Avenue or M Street in Georgetown’s commercial district. In short: right store, wrong place."

The BZA decision is scheduled for December 4th. Dana says, if the variance is approved, he expects to open his doors in Georgetown the following day.