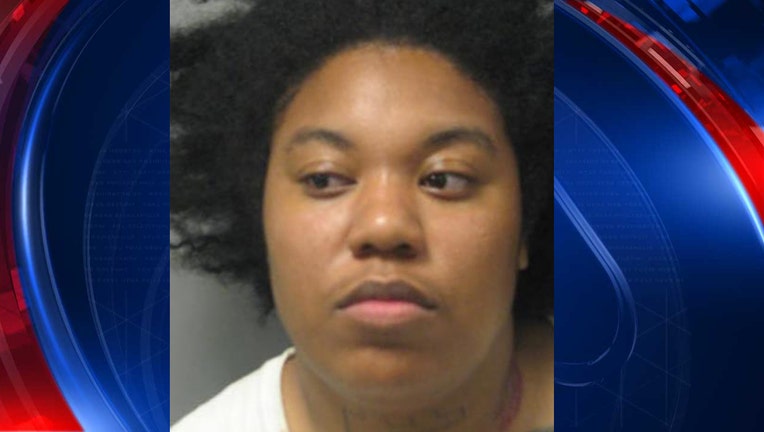 GAITHERSBURG, Md. - A Silver Spring woman has been arrested, police say, after she allegedly said she "hated white people" before physically assaulting two senior citizens on a RideOn Bus on June 4.

Gaithersburg Police say at around 9 p.m. that night, officers responded to the area of N. Frederick Avenue and Travis Avenue in Montgomery County for the report of an assault.

According to investigators, an African-American woman, 24-year-old Kimberly Jordan was riding on the bus, and unprovoked began saying she "hated white people" several times before physically assaulting an older woman.

It was then, investigators say, that a man attempted to intervene when the woman assaulted him as well. Police say when the bus driver stopped the bus, Jordan got off and walked in an unknown direction. They say they later located Jordan and arrested her, charging her with race-related harassment, obstructing and hindering, and second-degree assault.

Montgomery County Police say both elderly victims had minor injuries and did not require medical attention.

Jordan is due to appear in court next month.