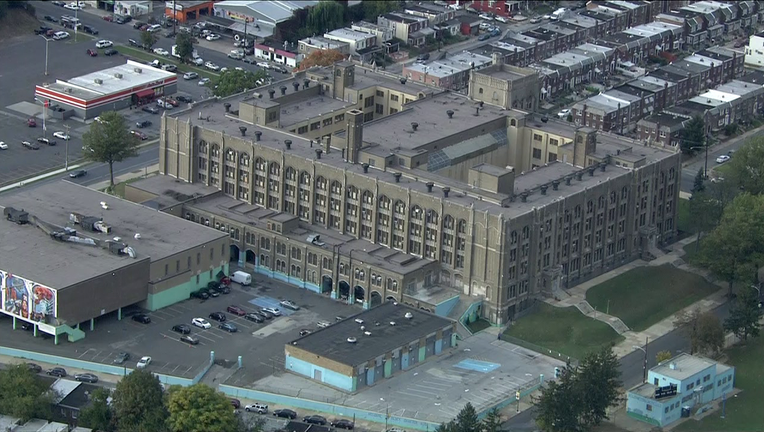 Philadelphia Police say a 17-year-old will be facing charges after he attempted to bring hundreds of packets heroin into a school.

Police say the student put 650 packets of heroin into a book bag along with 400 dollars in cash and tried to bring it into Olney Charter High School on Wednesday.

School officials found the drugs and cash after the bag went through a security scanner.

Police tell FOX 29 the drugs had a street value of $6,600, and say this is not the first time the teen has faced drug charges, noting that he was arrested in a separate case