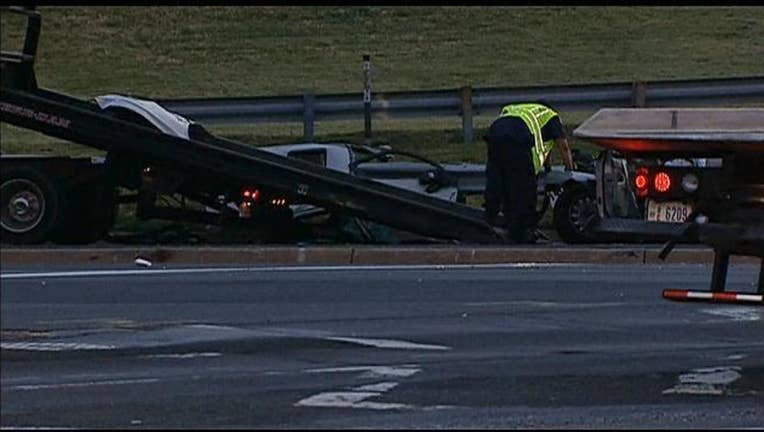 Police arrested a person they believe was in a car involved in a deadly hit-and-run crash in Suitland.

Investigators say two vehicles were involved in an accident at the intersection.

One person was killed and others were injured.

Some delays remain, however, police believe all lanes should be cleared for the morning rush-hour.