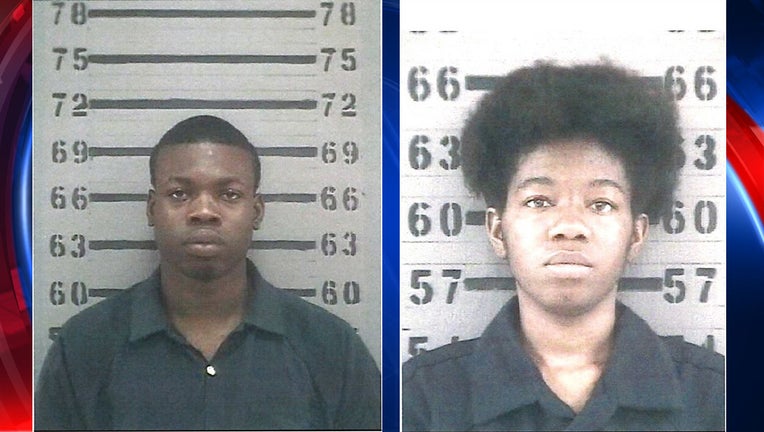 ALBANY, Ga. (FOX 5 Atlanta) - Police have arrested an Albany, Georgia stepfather and mother after a 3-year-old girl died while on a ventilator at an Atlanta hospital.

According to the Albany Police Department, police were called to the child's home on the morning of May 13 in response to an "unknown problem." When they got there, 20-year-old Gregory Parker met them and told them that his stepdaughter was unresponsive.

Medics rushed the girl to an Atlanta-area hospital and officer began an investigation, which they say revealed a "heinous" crime committed on the 3-year-old.

The investigation revealed that the girl had been beaten and sexually assaulted.

"The child had injuries to her vaginal area, ribs, along with swollen hands and unknown trauma to her head," officials said in a statement. "She appeared to have old wounds as well."

Investigators also arrested the girl's mother, 19-year-old Crystal Brooks, after they say during questioning they found that she knew how Parker was treating the child and was present at the time of the alleged violence.

Brooks is charged with being a party to aggravated battery, batter, and first-degree cruelty to children, as well as giving a false statement.

The case is still under investigation.