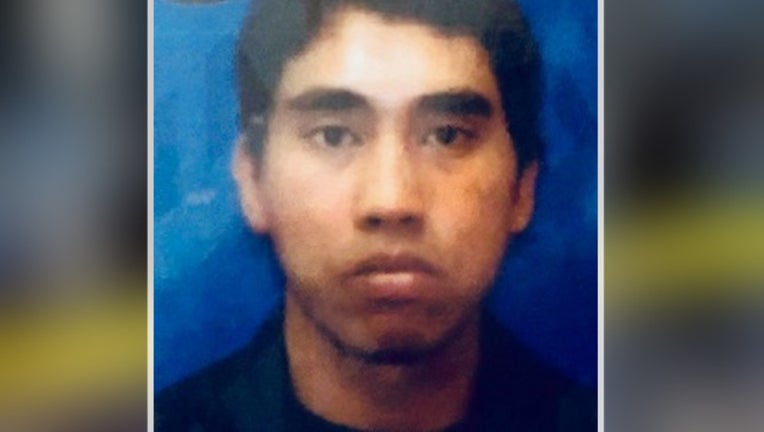 SILVER SPRING, Md. - Police are asking for help finding a developmentally delayed man missing since Saturday from his home in Montgomery County.

Officers say 35-year-old Samly Keosiphansaeng left his apartment in the 8900 block of Piney Branch Road in Silver Spring at around 3 p.m. on August 4 and has not been seen since.

Officers say Keosiphansaeng functions at an elementary school age level and sometimes is not verbally responsive. He is described as an Asian male, 5-feet-7-inches tall, weighing 140 pounds. He has brown hair, brown eyes and was wearing a dark blue t-shirt, dark blue shorts, and gold and black Nike basketball shoes.

He is known to frequent the area surrounding the 7-Eleven near University Boulevard and Piney Branch Road.