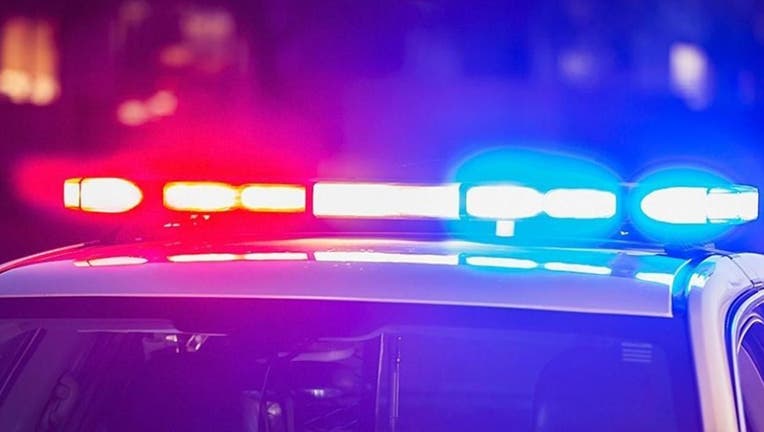 FREDERICKSBURG, Va. - Fredericksburg Police have released the identity of a motorcyclist who died after a collision on Monday afternoon.

Police responded to the scene at the intersection of Plank Road and Central Park Boulevard around 4:40 p.m.

When they arrived, they found 66-year-old Daryl Hatfield Sr. of Spotsylvania County suffering from severe injuries.

He died on Tuesday.