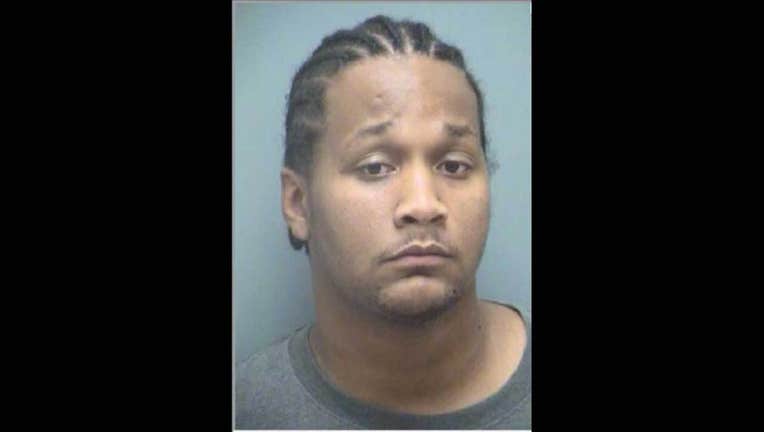 A 23-year-old man is accused of assaulting a woman after demanding sexual favors for watching her dog.

The alleged incident happened on June 11 after the victim told police that she asked a man, later identified by police as Edward Lewis Thompson, to watch her dog while she went inside a Frederick business. When she returned, Thompson then demanded for sexual favors from the victim.

Police say he then followed the woman into an alleyway and grabbed her while asking for sexual favors again.

The victim was able to flee the scene after her dog scared Thompson away.

Police were able to identify Thompson as the suspect after reviewing surveillance video and conducting multiple interviews. Thompson was arrested on June 24 and has been indicted on charges of attempted second-degree sex offense and second-degree assault.