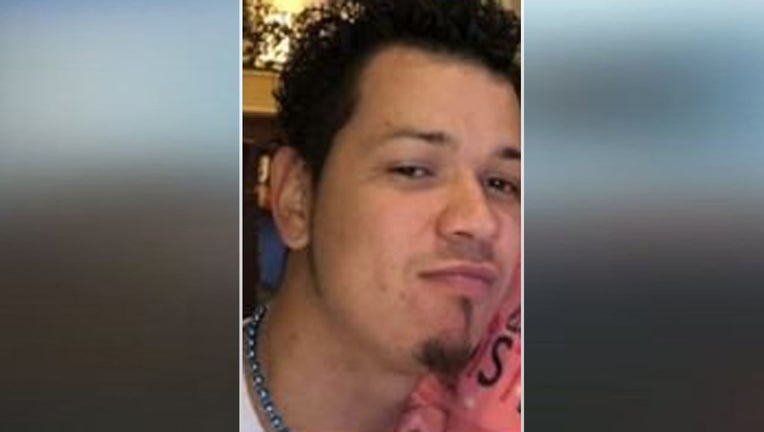 WOODBRIDGE, Va. (FOX 5 DC) - UPDATE: Herlin Ramirez who was reported as missing and endangered earlier this morning has been located and is safe. Below is a previous version of the story.

Police are asking the public's help in their search for a missing man from Prince William County.

Officers say 29-year-old Herlin Ramirez was last seen in Woodbridge on April 24. Authorities say Herlin made "concerning statements" during an argument with family members and believe he is missing under voluntary circumstances.

Herlin is described by police as a white make, 6-feet tall, 175 pounds with brown eyes, black hair and a goatee. He was last seen wearing gray basketball shorts, a dark t-shirt and sneakers.