A police investigation continues in Fairfax County after a man was killed and a woman was injured in a shooting in Alexandria over the weekend.

FAIRFAX COUNTY, Va. - Authorities say they are investigating a self-defense claim after a man was shot and killed by his girlfriend's son over the weekend.

Police say they responded to a home on Janna Lee Avenue Saturday where a man had been shot inside. His girlfriend was found with serious but non-life-threatening injuries. Officers said they believed the woman's son shot the man but it was unclear what lead up to the altercation. 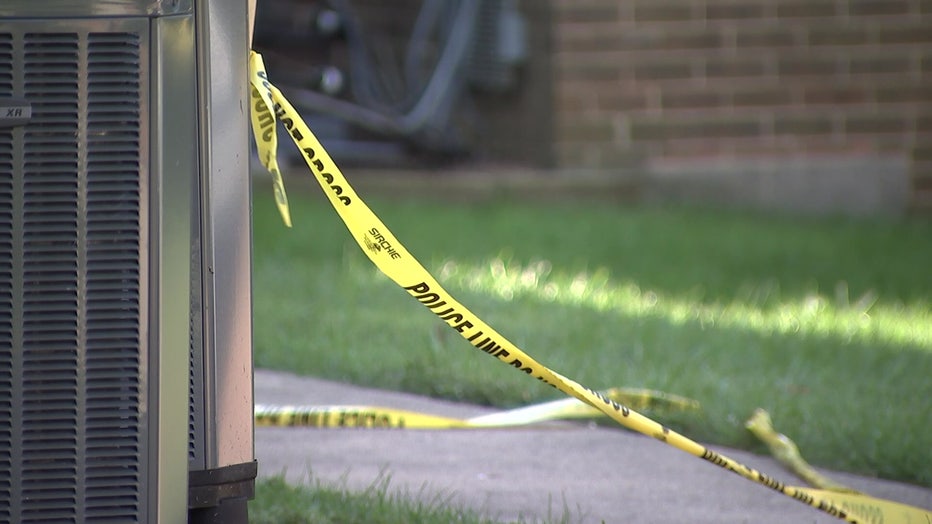 "We consulted with the Commonwealth Attorney and after initial interviews and a preliminary review of the crime scene, we are formally investigating a claim of self-defense," said a statement released by officials Monday. "This is not the final charging decision as there are additional interviews that need to take place next week but at this point, no charges have been filled." 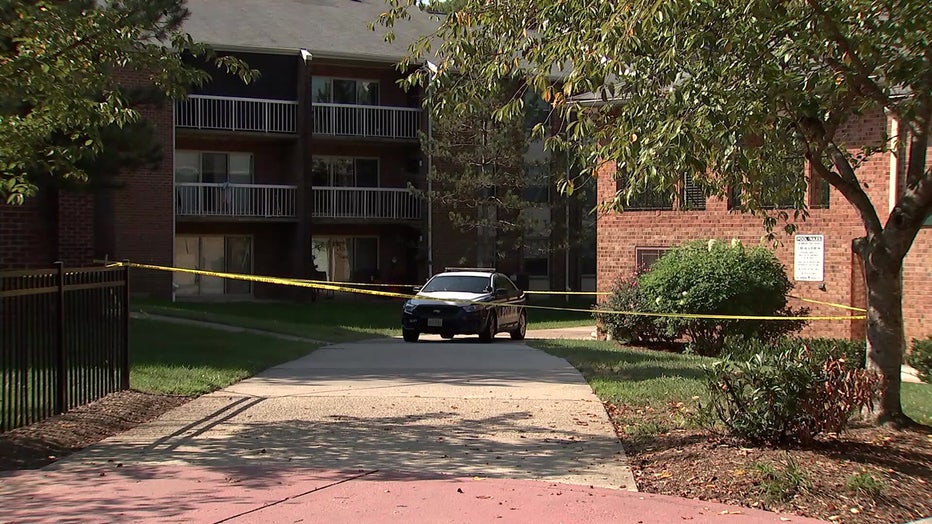