Authorities say two early morning incidents at a pharmacy and at a bakery in Montgomery County are being investigated as smash and grabs.

SILVER SPRING, Md. -  Authorities say early morning incidents at businesses in Montgomery County are being investigated as smash and grabs. 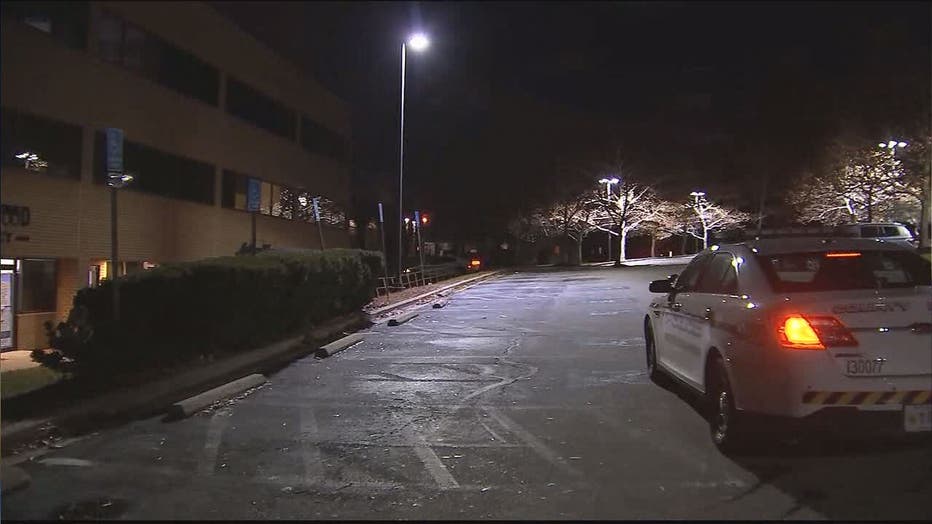 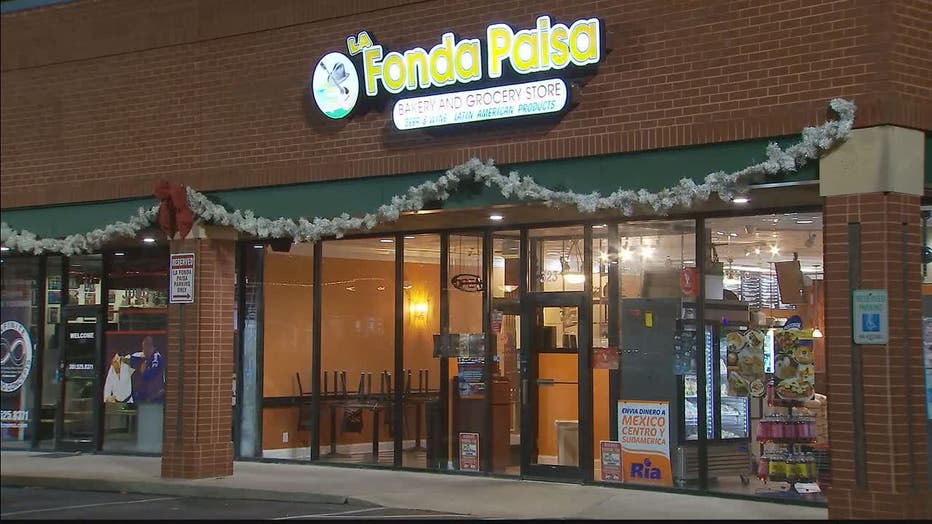 Police say the first was reported Tuesday around 2:17 a.m. at the Lockwood Pharmacy on Lockwood Drive in Silver Spring. At this time it is unclear if anything was taken from the location. 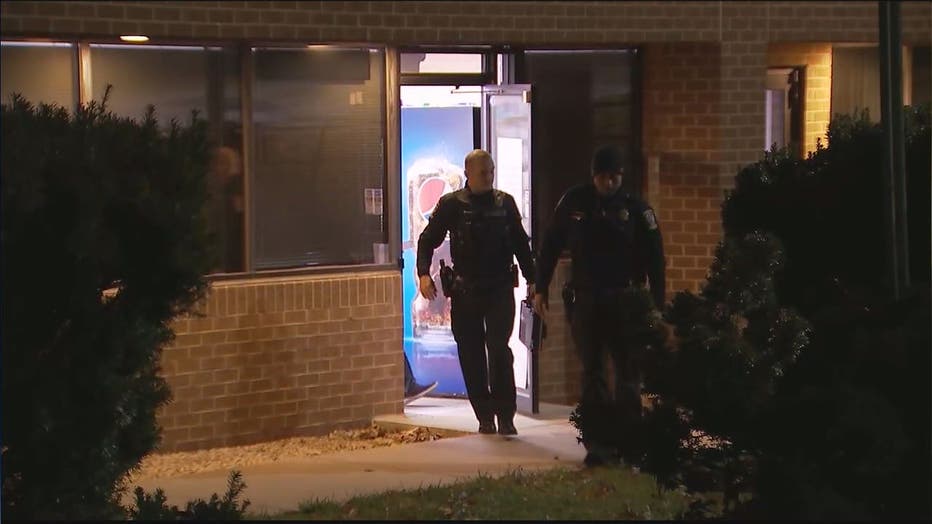 The second was reported around 2:40 a.m. at the La Fonda Paisa bakery on Muddy Branch Road in Gaithersburg. Police cannot say what was taken at this time. No arrests have been made in either incident and investigators are not saying if the two are connected.

In Takoma Park, authorities are investigating to see if two overnight incidents at businesses on Flower Avenue are related. Video from the scene shows broken glass being cleaned up at the Beijing Delight restaurant and at a laundromat next door. Officials say the restaurant owner said the glass door had been smashed and that property had been taken from inside..

Police say surveillance video from the laundromat shows a person described as a black male, 160 pounds, between 5-feet-8-inches tall and 5-feet-10-inches tall wearing all black clothing, jacket and purple gloves exit a vehicle, break the glass door and enter the business.

Anyone with information about any of the incidents is asked to contact police at 301-270-1100. 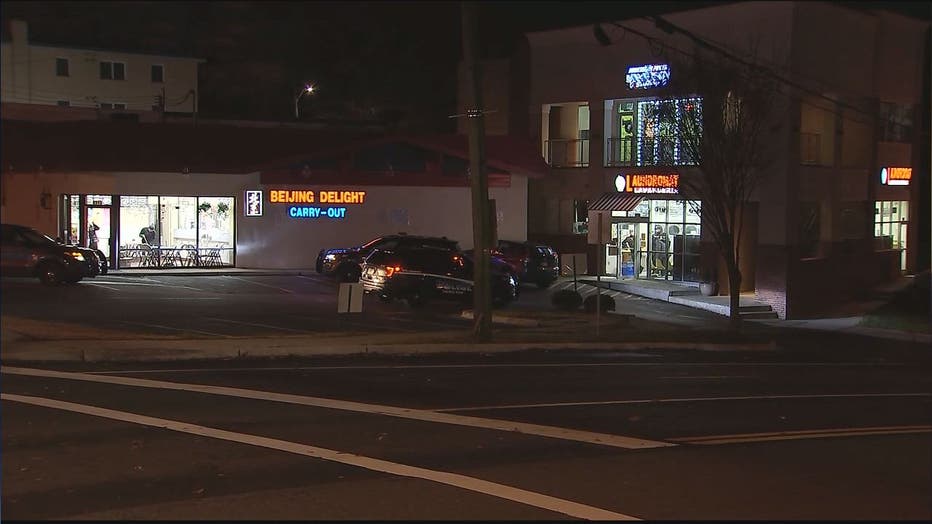 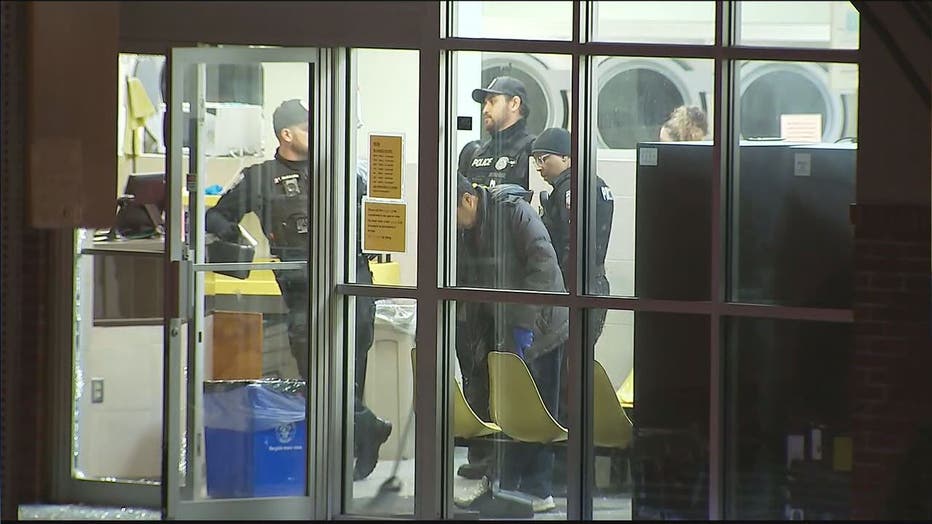 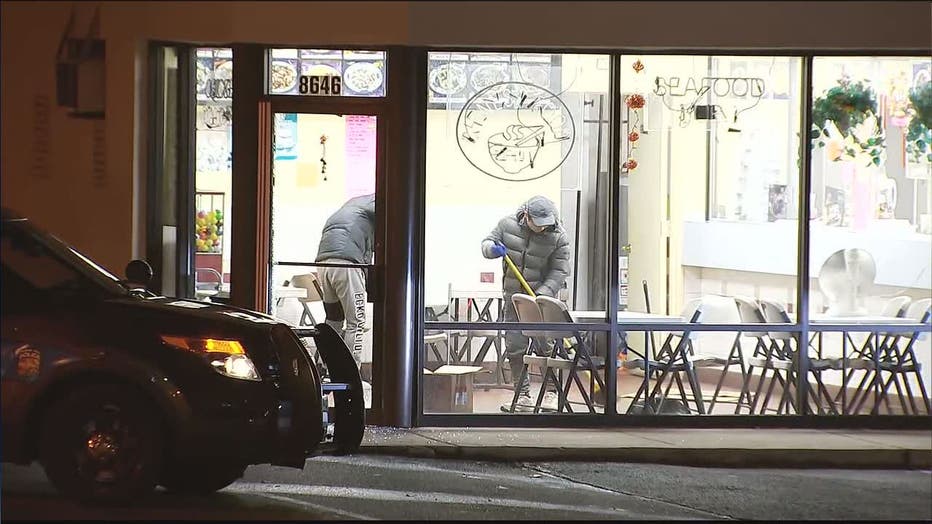