TEMPLE HILLS, Md. - Authorities have identified the man who was shot and killed over the weekend in Temple Hills and say his death may be linked to a possible road rage incident.

A rash of shootings in Prince George’s County has left four men and a teenager dead since Friday.

Koonce was transported to the hospital where he later died. Detectives are working to identify suspects and a motive at this time. Preliminarily, detectives are looking into whether Koonce’s death was a result of a possible road rage incident. 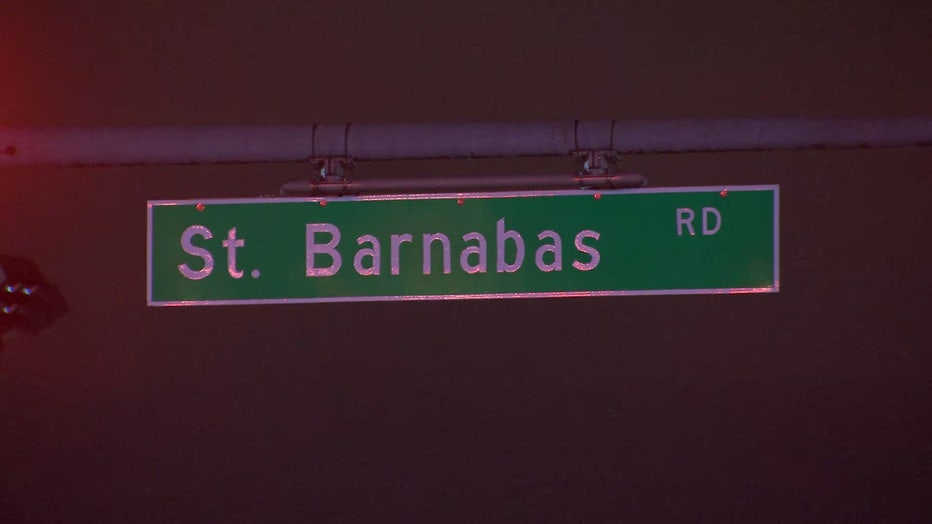 A rash of shootings in Prince George’s County has left four men, including Koonce, and a teenager dead since Friday. 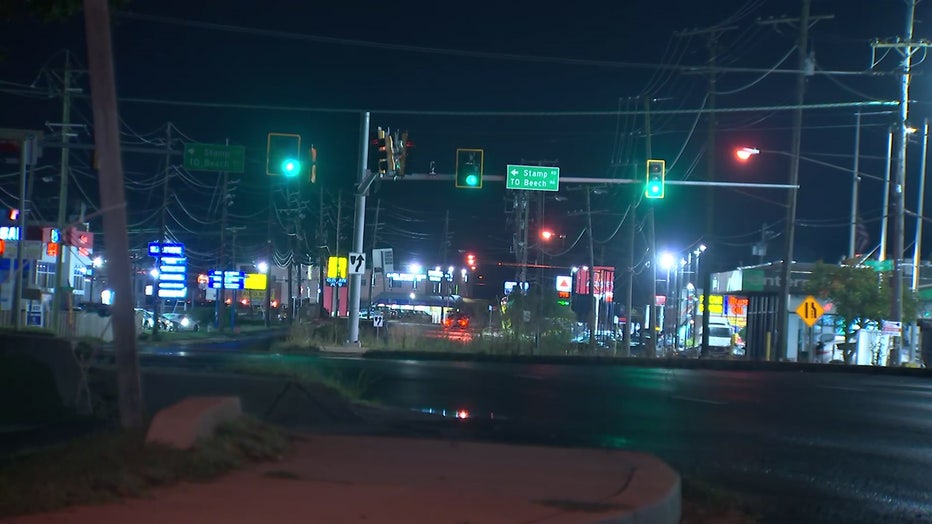