MCLEAN, Va. - Authorities have identified remains found in Fairfax County over 20 years ago as those of a teenage girl who disappeared from her northern Virginia home in 1975.

Investigators say the recently identified remains of Patricia Agnes Gildawie, also known as "Choubi," were found on September 27, 2001, in the 5100 block of Lincoln Circle in the McLean area by a construction crew. Initially, investigators believed the victim was an African American female in her late teens to early 20s who died from a gunshot wound to the head. 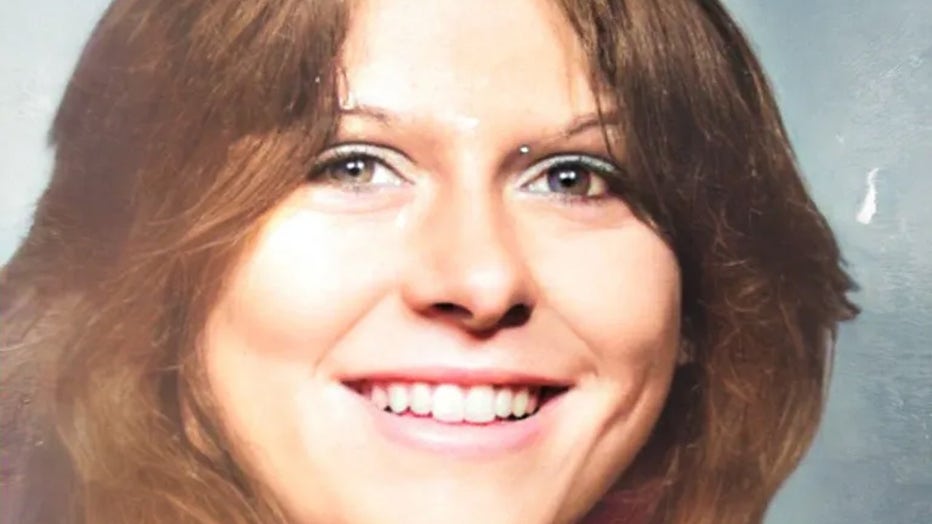 "Identifying this young woman solves a mystery that has been more than 47 years in the making," said Ed O'Carroll, Fairfax County Bureau Commander of Major Crimes and Cyber and Forensics in a statement. "Our community should take comfort in knowing that our detectives never stop working these cases. Advancements in technology have given my Cold Case detectives an opportunity to pursue fresh leads and bring some relief to families that have been long suffering with the unknown."

Police have not identified any suspects in the case and ask anyone with information to contact Fairfax County Crime Solvers at 1-866-411-TIPS (866-411-8477).