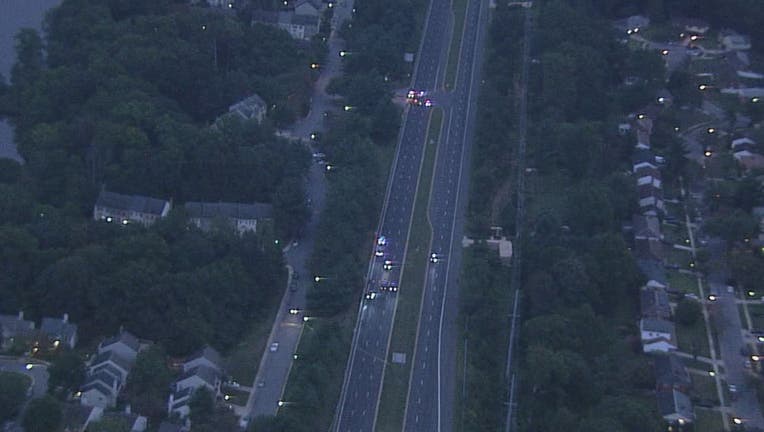 KETTERING, Md. - Police in Prince George's County are investigating the death of a man who appears to have been struck by a car early Monday.

The man's body was found near Central Avenue at Mills Pond Drive around 4:20 a.m. in the Kettering area.

Police say the victim, identified as James Lewis Jr., 42, of Washington, D.C., was pronounced dead at the scene. His body was transported to the Office of Medical Examiner in Baltimore where an autopsy will be performed.

Police are currently working to determine when Lewis was struck. 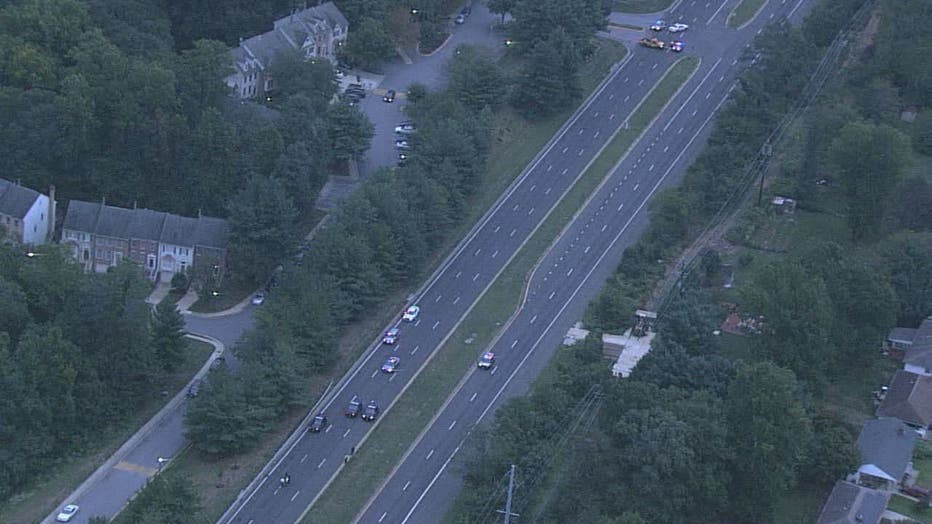