GREAT FALLS, Va. - Fairfax county police are searching for two people after shots were fired at an officer's cruiser during a traffic stop on Sunday evening.

The incident happened near the intersection of Georgetown pike and walker lane in great falls around midnight.

Authorities say the officer was doing a routine traffic stop when the car pulled over, and then a passenger jumped out. The car then speed off, came to a dead end, and on the way back the patrol car was fired upon, fired at at least twice.

Bullets hit the hood and a side panel of the police cruise, but thankfully the officer was not hit.

Chief Edwin C. Roessler Jr. stated in a department-wide message today, "I am grateful that our officer went home safe last night…Their actions are not only dangerous and deadly to law enforcement but they are a threat to the entire community."

Late Monday police released two pictures - one showing the passenger bolting away from the car, and the other taken from the officer's dash camera showing the car in questions.

"These suspects attempted to murder a police officer and I beg for your help," Roessler said.

The car was described as an older model four-door sedan, possibly late 90s to early 2000s, white with black rubber moulding around the door frames.

The officer attempted to pursue the shooter's car, but lost sight of it while driving westbound on Georgetown Pike, according to officials.

"As your chief of police, I am pleading for help from the community. We have a great engaged community we are the safest jurisdiction in the United States because of an engaged community. And this is one particular time we in the police department need the help of our great community to bring these armed and dangerous suspects to justice," Roessler expressed.

You can also be eligible for a cash reward up to $1,000 if you contact Crime Solvers electronically by visiting http://www.fairfaxcrimesolvers.org or text-a-tip by texting "TIP187" plus your message to CRIMES(274637). Tipsters remain anonymous. 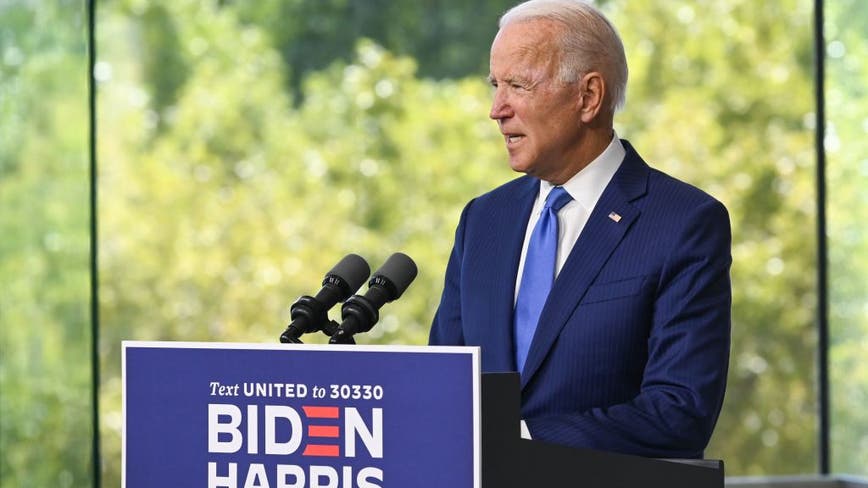