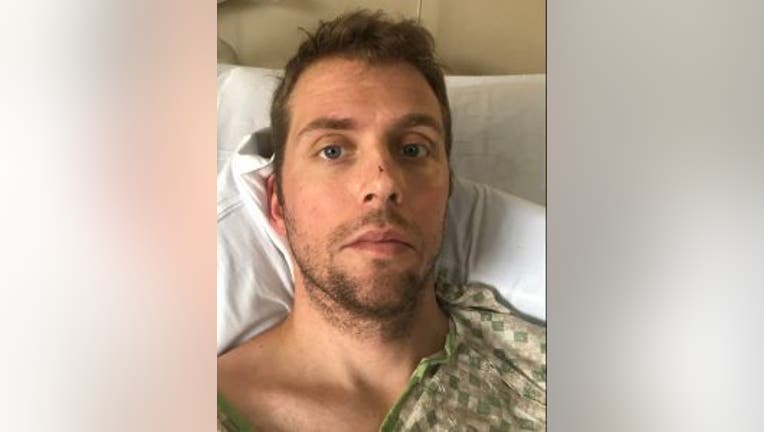 Maryland State Police have confirmed a man who was unable to remember his name and was found last week walking alone along a Baltimore County highway has been reunited with his family.

At 9 p.m. on July 22, troopers responded to reports of a white male who was walking on Interstate 795 in the area of Owings Mills Boulevard in Baltimore County.

The man, who was described as having a slim build and was only wearing black shorts, required medical attention and was unable to remember his name or contact information for family members.

The man was transported to a local hospital for medical treatment.

The family says they are extremely thankful for the overwhelming help from the public and are asking for privacy at this time.