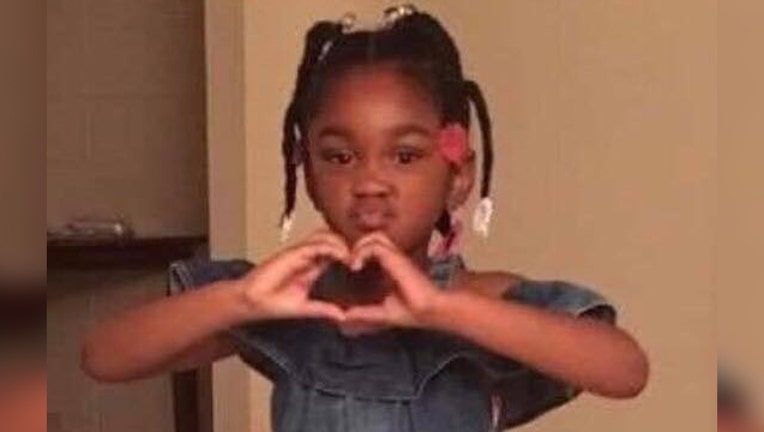 SUMTER, S.C. - A 5-year-old South Carolina girl is missing after Sumter Police said her mother was found dead in her apartment Monday evening.

The little girl, identified as Nevaha Lashy Adams, was reported missing after a family member found her mother’s body in her apartment on Monday, Aug. 5.

Police said they haven’t determined how her mother, 29-year-old Sharee Bradley, died. An autopsy is scheduled for Tuesday, Aug. 6.

Authorities said a suspect is in custody. He’s been identified as 28-year-old Daunte Maurice Johnson.

He was arrested after he was spotted running away from the residence. Authorities said it is not clear what role Johnson’s played in Nevaha’s disappearance, if any.

No charges have been filed yet and it’s unclear whether Johnson has an attorney.