WASHINGTON (AP) - A new Pentagon plan calls for incorporating the realities of a hotter, harsher Earth at every level in the U.S. military, from making worsening climate extremes a mandatory part of strategic planning to training troops how to secure their own water supplies and treat heat injury.

The Pentagon — whose jets, aircraft carriers, truck convoys, bases and office buildings cumulatively burn more oil than most countries — was among the federal agencies that President Joe Biden ordered to overhaul their climate-resilience plans when he took office in January. About 20 agencies were releasing those plans Thursday.

"These are essential steps, not just to meet a requirement, but to defend the nation under all conditions,'' Defense Secretary Lloyd Austin wrote in a letter accompanying the Pentagon's climate plan.

It follows decades of U.S. military assessments that climate change is a threat to U.S. national security, given increased risks of conflict over water and other scarcer resources, threats to U.S. military installations and supply chains, and added risks to troops.

The U.S. military is the single largest institutional consumer of oil in the world, and as such a key contributor to the worsening climate globally. But the Pentagon plan focuses on adapting to climate change, not on cutting its own significant output of climate-wrecking fossil fuel pollution.

It sketches out in businesslike terms the kind of risks U.S. forces face in the grim world ahead: Roadways collapsing under convoys as permafrost melts. Crucial equipment failing in extreme heat or cold. U.S. troops in dry regions overseas competing with local populations for dwindling water supplies, creating "friction or even conflict."

Already, worsening wildfires in the U.S. West, fiercer hurricanes on the coasts and increasing heat in some areas are interrupting U.S. military training and readiness. 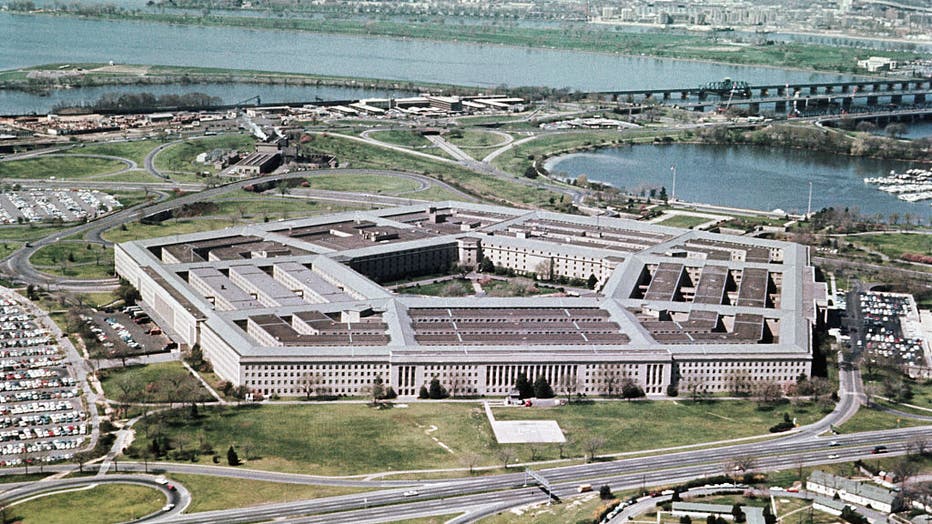 The new Department of Defense plan cites the example of Hurricane Michael in 2018, which hit Tyndall Air Force Base in Florida. Beyond the $3 billion it cost to rebuild, the storm knocked out the country's top simulator and classroom training for F-22s stealth fighter jets for months. It was just one of several hurricanes and floods that have affected operations as U.S. bases in recent years.

The climate adaptation plan focuses on what it says is the need to incorporate accurate and current climate data and considerations into strategic, operational and tactical decision-making. That includes continued training of senior officers and others in what the report calls climate literacy.

"Failure to properly integrate a climate change understanding of related risks may significantly increase the Department’s adaptation and operating costs over time, ... imperil the supply chain, and/or result in degraded and outdated department capabilities," the plan warns.

The Department of Defense since 2001 accounts for up to 80% of all U.S. government energy consumption annually, according to the U.S. Energy Information Administration.

A U.S. military focus on more energy-efficient equipment has reduced fossil-fuel use in some ways, and allowed some warships, for instance, to increase range and deployment times, the military says.

But the Pentagon's emphasis remains on its mission of maintaining the military's striking power. Thursday's plan suggests deploying climate-mitigation technology like battery storage and microgrids when that fits the U.S. defense mission. It suggests "exploring" — rather than mandating — steps like asking suppliers to report their own output of fossil-fuel pollution.