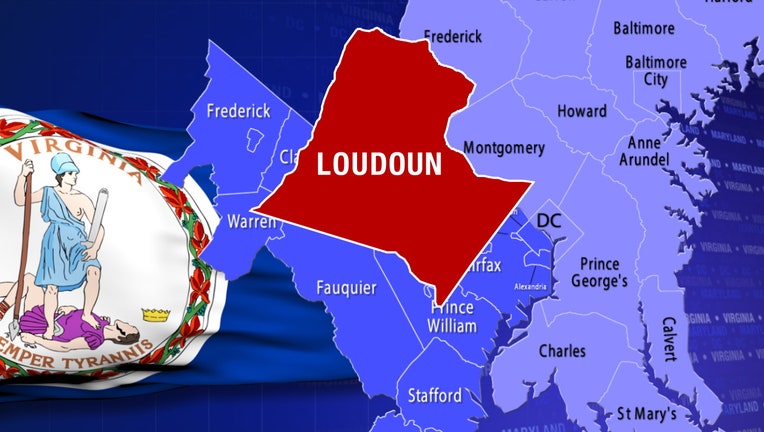 STERLING, Va - The Loudoun County Sheriff’s Office is investigating a fatal crash involving a pedestrian and two vehicles. One of the drivers involved did not stop and fled the scene.The crash occurred around 2:40 a.m. Sunday morning in the area of Route 7 and Dranesville Road in Sterling. Police say the pedestrian was attempting to cross Route 7 and ran across the roadway. Tragically, the pedestrian was struck by the two vehicles in the westbound lanes of Route 7.

One driver remained on scene while a second driver fled in a dark-colored Mercedes Benz sedan.The adult male victim, whose name has not been released pending notification of next of kin, was pronounced on the scene of the crash.

The crash remains under investigation by the Loudoun County Sheriff’s Office Crash Reconstruction Unit and they ask anyone who may have witnessed the crash or has information regarding the Mercedes Benz sedan to contact Investigator M. Lotz at 703-777-1021.