Scottsdale Police Department PIO Aaron Bolin says Jeffrey Jordan, 32, was at Casa Amigos where he had slipped and fallen on a table, hitting the back of his head.

Scottsdale police officers were already at the bar for another incident when security needed help with Jordan. Officers interviewed the bar's security and they deemed the "disturbance" as "medical in nature." No criminal charges are pending from what happened at Casa Amigos.

Jordan was transported to a local hospital for his head injury. While at the hospital, police say Jordan assaulted hospital staff.

According to court documents released on Oct. 7, Jordan allegedly became aggressive at the hospital, and tried to leave. He allegedly hit a nurse in the chest with his fist. He was later subdued by a security officer.

He was arrested for aggravated assault on a healthcare professional. He has since been released from the Scottsdale City jail. 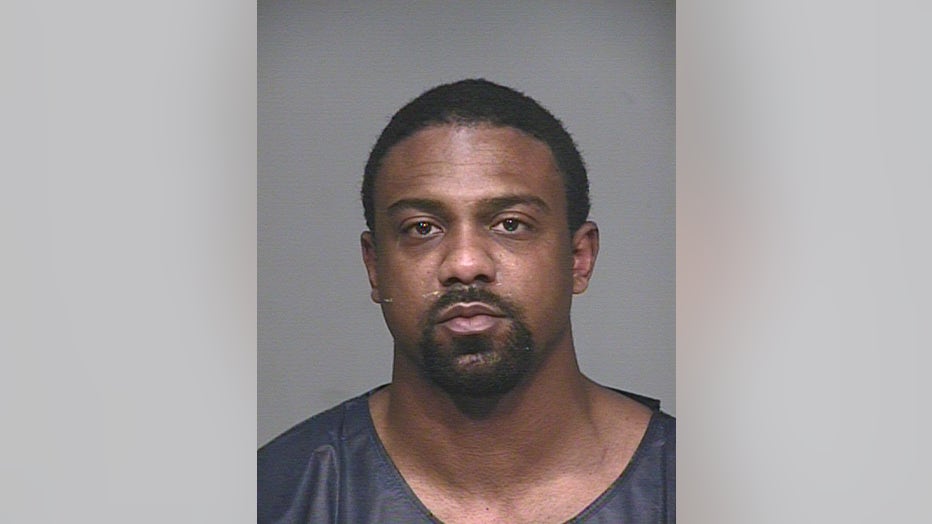