A Takoma Park pastor is facing charges after he allegedly sexually assaulted a woman at his church. 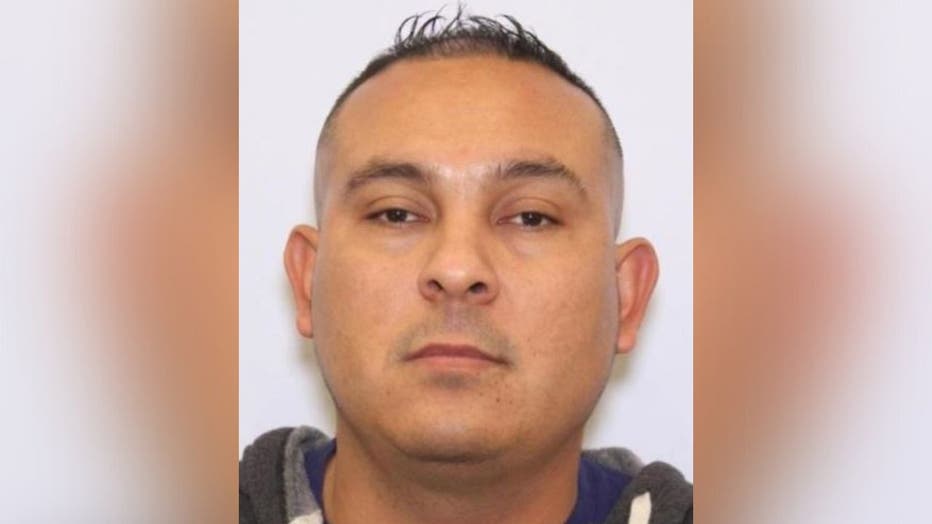 Takoma Park Police believe that there may be more victims and request that anyone who believes that they are or were a victim, or has information regarding the sexual assaults, please contact the department at 240-298-5500.

If you only speak Spanish, please contact our Victim/Witness Coordinator, Claudia Tolson, at 240-610-8284.