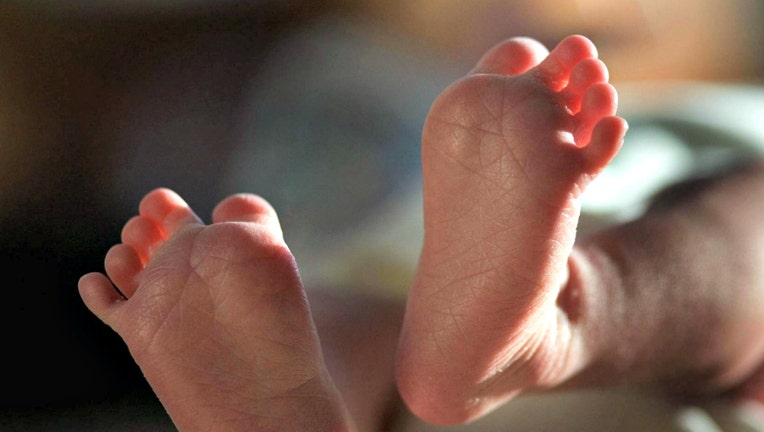 BERLIN (AP) - New parents got the fright of their lives in Germany after accidentally forgetting their newborn in the taxi taking them home from the hospital.

Hamburg police said Monday that the couple took the baby's one-year-old sibling out of the car, paid the driver and said goodbye - then realized someone was missing as the taxi pulled away.

Dad's attempt to catch the cab on foot failed and the driver, unaware of his sleeping stowaway, parked the taxi in an underground garage to go for lunch.

It wasn't until the driver picked up a fare at the airport that the underage passenger made its presence known.

The driver swiftly called police and after a quick check-up from an ambulance crew the baby and its grateful parents were reunited.