Owner looking for answers after dog killed at boarding facility

Kate Ottenberg took her dog Sally nearly everywhere with her, but a recent trip to a doggie day care ended with the three-year-old Coton de Tulear's untimely death.

Ottenberg says on November 11, when Sally was boarded at K-9 Divine Dog Ranch in Newburg, Md., an employee left a door to the outside open which allowed Sally to escape.

"They just left her there and I think she saw an opening and to avoid the dreaded car trip she ran out the door on to the road and was hit and killed by a car," said Ottenberg. 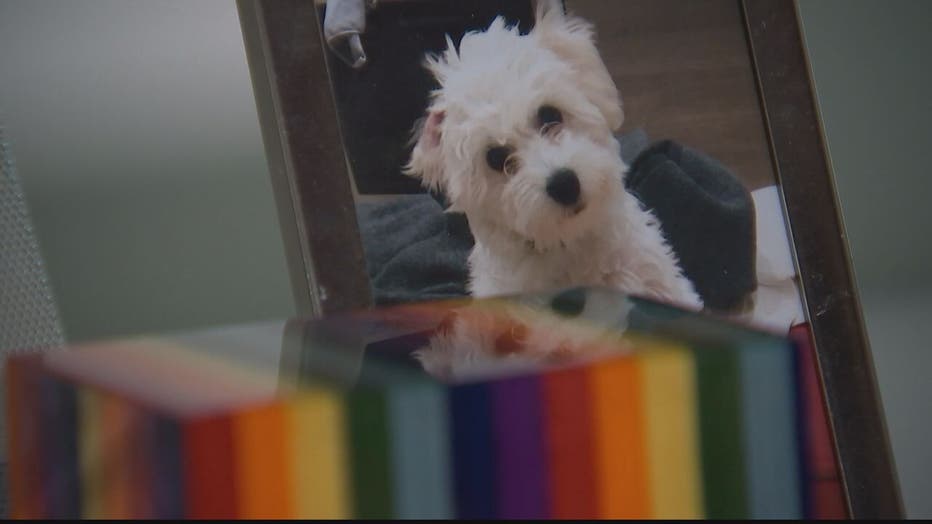 "She was not a dog to me. She was my entire life. I brought her everywhere. My friends and I, we wouldn’t even go out to dinner because we just wanted to be with her all the time," Ottenberg said.

K-9 Divine's owner Rachel Jones told FOX 5 over the phone that a staff member made the error that resulted in the tragedy. Jones said the business is devastated and that it is moving to a new facility which is entirely enclosed.

Jones described the facility as having very strict safety protocols.

K-9 Divine serves the District and the surrounding area in Southern Maryland. 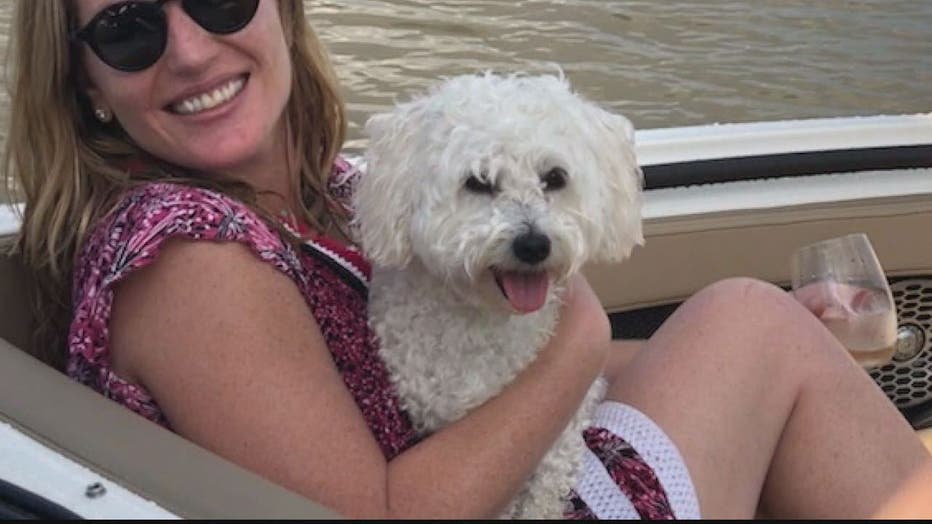 Ottenberg says she chose the doggie day care because she wanted Sally to have a cage-free option, but she is warning other dog owners to make informed decisions about where to leave their pets.

A spokeswoman for Charles County confirmed to FOX 5 that K-9 Divine is licensed and says the facility has not had any other reported problems in the past. 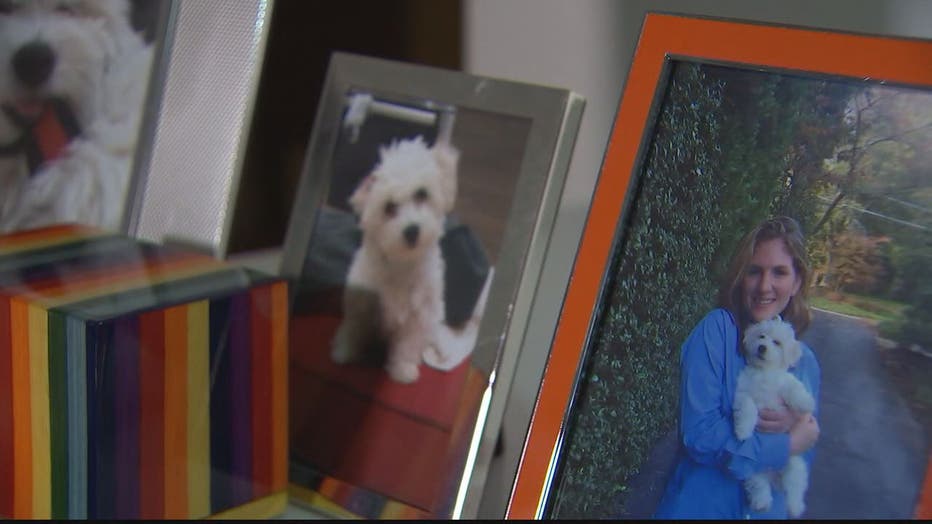