MEDFORD, Ore. - A former custodian at a high school in Oregon is facing several charges, including attempted second-degree murder, after police said he "made significant steps to carry out a mass casualty event."

Clay on July 20 arrived at the police station and told an officer he was having homicidal thoughts with plans to carry them out, according to the Medford Police Department. Clay was then taken to an area hospital behavioral unit in protective custody.

"The investigation indicated Clay made significant steps to carry out a mass casualty event," police said in a statement. 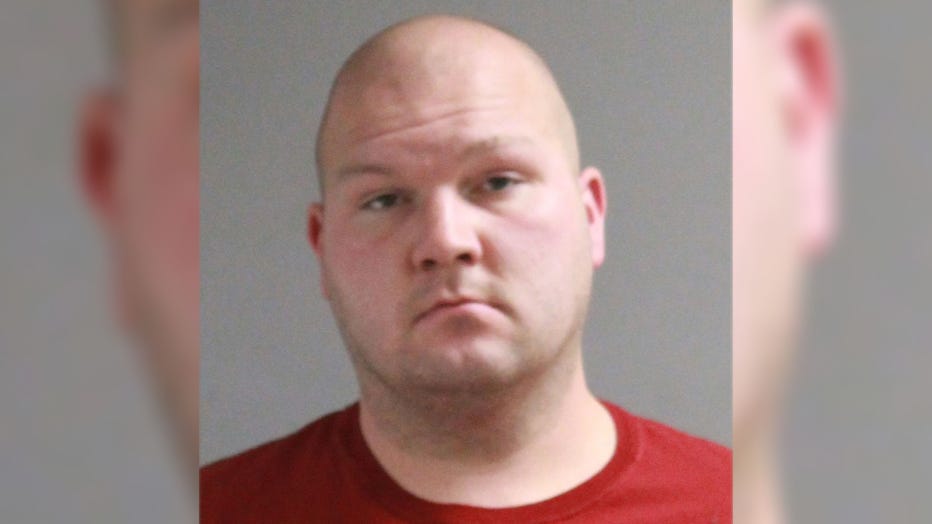 Clay, who was employed as a custodian at the time, was fired by the Medford School District. Police contacted school officials and conducted a "thorough sweep of the high school to ensure there were no active threats."

Authorities said Clay has no known prior criminal convictions but is prohibited from possessing firearms due to a previous court order. The investigation revealed he had obtained firearms "through various channels."

He was arrested and charged in the case on Aug. 4 after being discharged from the hospital.

"The Medford Police Department would like to thank the many agencies involved in this case, and we are relieved a potentially catastrophic event was prevented," the statement concluded.