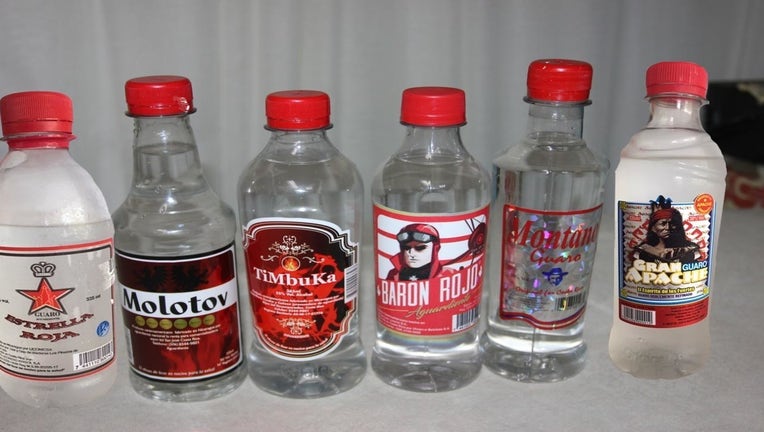 MEXICO CITY (AP) — - The Costa Rican Health Ministry says it has confirmed 19 deaths from consumption of alcohol tainted with methanol.

The ministry said in a report that the investigation continues, but so far it has counted 14 men and five women who have died after drinking adulterated liquor since early June. The victims ranged from 32 to 72 years of age.

Government officials have seized around 30,000 bottles from brands suspected of containing methanol, with names like “Aguardiente Molotov” and “Guaro Gran Apache.” Aguardiente translates to English as “fire water.” Both it and guaro are traditionally distilled from sugar cane.

It's also been advised to avoid alcohol in the area while several brands are being tested for toxicity.