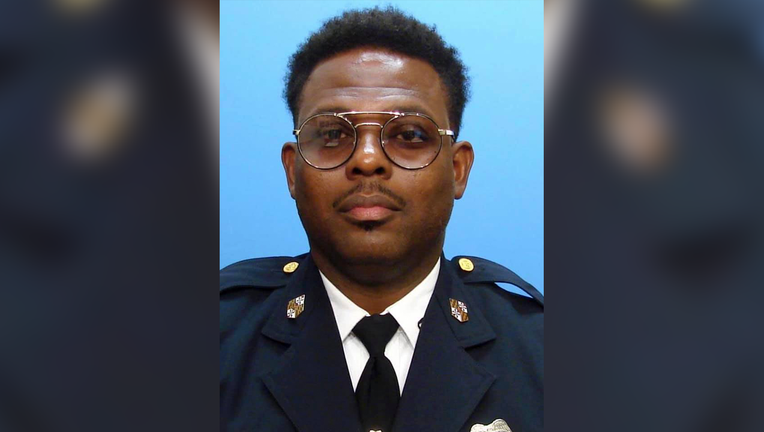 BALTIMORE (FOX 5 DC) - Authorities are investigating a shooting in Baltimore that left a police sergeant wounded.

Police say at around 3:24 p.m., officers were dispatched to the 5600 block of Summerfield Avenue after receiving reports of a shooting.

When officers arrived at the scene, they found a 43-year-old man suffering from gunshot wounds. He was taken to R. Adams Cowley Shock Trauma Center for treatment.

Witnesses told police Carrington was standing on his front lawn and speaking to a neighbor when an unknown car pulled onto the street. A man who was wearing a face mask got out of the car, pointed a gun at the men and demanded their property, according to police.

Police say the neighbor threw items on the ground and then ran. Carrington reportedly ran in the opposite direction.

Carrington sustained multiple gunshot wounds, according to police. He is currently on life-support after undergoing surgery.

Gov. Larry Hogan issued a tweet asking people to keep the officer in their prayers as he fights for his life.

Hogan added that thoughts and prayers alone are not enough, and that state and local leaders must join together to get violent shooters off the streets.

Police say Carrington has been with Baltimore Police Department for 22 years.