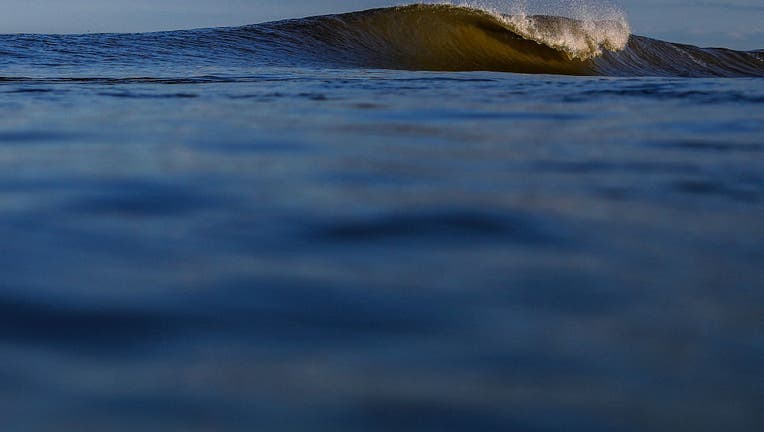 OCEAN CITY, Md. (FOX 5 DC) - Police in Ocean City are investigating the death of a man who was found in the surf Tuesday morning by a Public Works employee.

According to police, Public Works crews who were surveying the beach due to the recent oil spill in Delaware reportedly saw the man at around 7:15 a.m. in the surf off 14th Street.

Detectives responded to the scene and an investigation is now underway to determine the man's identity and the circumstances surrounding his death.

Police say the body was transported to the Office of the Chief Medical Examiner where an autopsy will be conducted in the coming days.

If you have any information related to the case, contact the Ocean City Police Department at 410-723-6610. Callers may remain anonymous.