OCEAN CITY, Md. - Authorities say two teens have been arrested after several people were stabbed at a house party in Ocean City, Maryland.

Officers say two 18-year-olds, Stas Urbanski-Hughes of Frankford, Delaware and Brandon Storm Allen Messick of Ocean City, face assault and weapons charges after police say they were involved in a fight at a party at a home on 130th Street around 12:30 a.m. Friday morning. 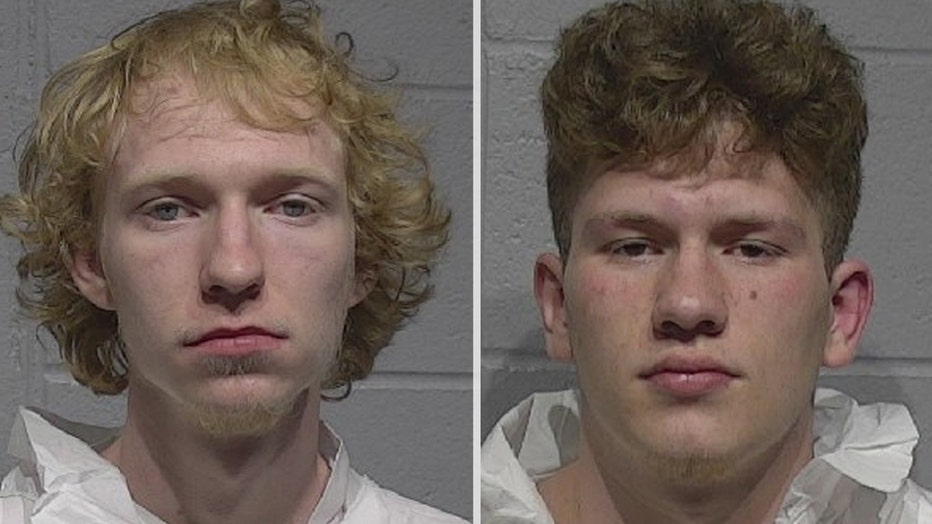 Investigators say three of the victims were flown to hospitals in Maryland and Delaware. A fourth victim was not transported. All of the victims are believed to have non-life-threatening injuries.

Officials say both suspects are waiting to be seen by a Maryland District Court Commissioner. Anyone with information is asked to contact authorities by phone at 410-723-6610 or 410-520-5136 or email crimetips@oceancitymd.gov.

The stabbing comes as the popular Maryland resort town prepares for a significant rebound in tourists anxious to celebrate the Memorial Day holiday following a summer season when many missed vacations due to COVID-19 pandemic restrictions.