WASHINGTON (AP) -- The swing set that President Barack Obama installed on the South Lawn for his young daughters eight years ago has a new home.

The White House said Friday that the Obamas donated the set to a shelter in southeast Washington. The Obama family plans to visit the Jobs Have Priority Naylor Road Program on Monday and join residents for a service project in honor of Martin Luther King Jr. Day.

The Obamas installed the cedar and North American Redwood swing set in March 2009, shortly after moving to the White House. The set has four swings, including a tire swing, a slide, a fort, a climbing wall and climbing ropes.

Obama offered the swing set to President-elect Donald Trump, who has a 10-year-old son, Barron. But Trump declined the offer, the White House said and a Trump representative confirmed.

The swing set was hauled away from its location just outside the Oval Office last month, the White House said.

Most of the families at the Jobs Have Priority shelter are headed by young African-American females, according to the website for the 28-apartment family shelter. The average family has two to three young children and many have at least one family member with a mental, developmental or physical disability.

Presidents throughout the years have altered the landscape of the White House grounds to suit their recreational needs, or their children's.

James Buchanan added the first greenhouse in 1857. Theodore Roosevelt followed with a tennis court in 1903.

Historical photos show two of Franklin D. Roosevelt's grandchildren playing on a slide near a jungle gym on the South Lawn, and much later Caroline Kennedy pushing younger brother John F. Kennedy Jr. on a swing set, also on the South Lawn. 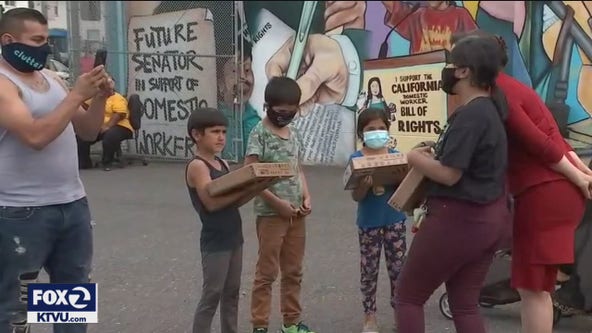 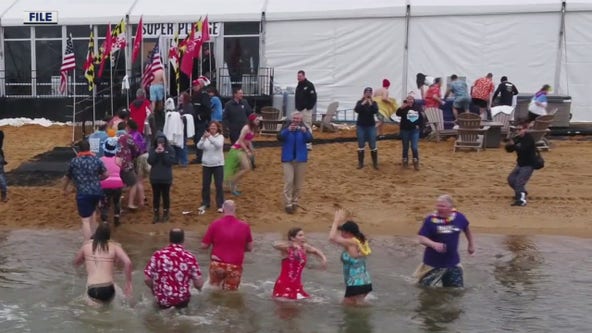