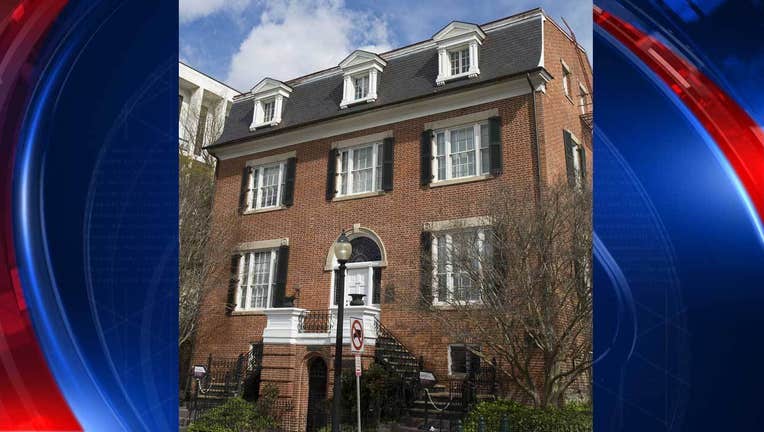 The White House says the Sewall-Belmont House and Museum will become the Belmont-Paul Women's Equality National Monument. Alva Belmont and Alice Paul were figures in the women's rights and suffrage movements.

Obama plans to travel to the site on Capitol Hill on Tuesday, when National Equal Pay Day is observed.

The museum says the house was erected more than 200 years ago. The National Woman's Party bought the house in 1929 and uses it as its headquarters, advocating for equality and full political representation for women.

The designation comes as Obama continues to call attention to the pay disparity between men and women in the U.S.