WASHINGTON (AP) — The Supreme Court sent a clear message Thursday that President Barack Obama's health care overhaul is here to stay, rejecting a major challenge that would have imperiled the landmark law and health insurance for millions of Americans.

Whether you call it the Affordable Care Act, Obamacare, or in the words of a dissenting justice, SCOTUScare, Obama's signature domestic achievement is, as the president himself put it, "reality."

The 6-3 ruling, which upheld financial aid to millions of low- and middle-income Americans to help pay for insurance premiums regardless of where they live, was the second major victory in three years for Obama in politically charged Supreme Court tests of the law. And it came on the same day the court gave him an unexpected victory on another subject, preserving a key tool the administration uses to fight housing bias.

Declining to concede, House Speaker John Boehner of Ohio said Republicans, who have voted more than 50 times to undo the law, will "continue our efforts to repeal the law and replace it with patient-centered solutions that meet the needs of seniors, small business owners, and middle-class families." However, he declined to commit to a vote this year.

Several Republican presidential candidates said they would continue the fight, ensuring it will be an issue in the campaign.

Other legal challenges are working their way through the courts, but they appear to pose lesser threats to the law, which passed Congress without a single Republican vote in 2010 and has now withstood two stern challenges at the Supreme Court.

At the court, Chief Justice John Roberts again wrote the opinion in support of the law, just as he did in 2012. His four liberal colleagues were with him three years ago and again on Thursday. Justice Anthony Kennedy, a dissenter in 2012, was part of the majority this time.

Roberts said that to read the law the way challengers wanted — limiting tax credits to people who live in states that set up their own health insurance marketplaces — would lead to a "calamitous result" that Congress could not have intended.

"Congress passed the Affordable Care Act to improve health insurance markets, not to destroy them," Roberts declared in the majority opinion.

Justice Antonin Scalia, in a dissent he summarized from the bench, strongly disagreed. "We should start calling this law SCOTUScare," he said, using an acronym for the Supreme Court and suggesting his colleagues' ownership of the law by virtue of their twice stepping in to save it from what he considered worthy challenges.

His comment drew a smile from Roberts, his seatmate and the object of Scalia's ire.

Scalia said that Roberts' 2012 decision that upheld the law and his opinion on Thursday "will publish forever the discouraging truth that the Supreme Court of the United States favors some laws over others and is prepared to do whatever it takes to uphold and assist its favorites."

Justices Samuel Alito and Clarence Thomas joined the dissent, as they did in 2012.

Nationally, 10.2 million people have signed up for health insurance under the law. That includes 8.7 million who are receiving an average subsidy of $272 a month to help pay their premiums. Of those receiving subsidies, 6.4 million were at risk of losing that aid because they live in states that did not set up their own insurance exchanges.

The health insurance industry breathed a sigh of relief, and a national organization representing state regulators from both political parties said the court's decision will mean stable markets for consumers.

Shares of publicly traded hospital operators including HCA Holdings Inc. and Tenet Healthcare Corp. soared after the ruling. Investors had worried that many patients would drop their coverage if they no longer had tax credits to help pay.

The legal case against nationwide subsidies relied on four words — "established by the state" — in the more than 900-page law.

The law's opponents argued that the vast majority of people who now get help paying for premiums are ineligible for their federal tax credits. That is because roughly three dozen states opted against creating their own health insurance marketplaces, or exchanges, and instead rely on the federal healthcare.gov site to help people find coverage if they don't have it through their jobs.

In the challengers' view, the phrase "established by the state" demonstrated that subsidies were to be available only to people in states that set up their own exchanges.

The administration, congressional Democrats and 22 states responded that it would make no sense to interpret the law that way. The idea was to decrease the number of uninsured, preventing insurers from denying coverage because of "pre-existing" health conditions, requiring almost everyone to be insured and providing financial help to those who otherwise would spend too much of their paychecks on premiums.

The point of the last piece, the subsidies, is to keep enough people in the pool of insured to avoid triggering a disastrous decline in enrollment, a growing proportion of less healthy people and then premium increases.

Several portions of the law indicate that consumers can claim tax credits no matter where they live. No member of Congress said at the time that subsidies would be limited, and several states said in a separate brief to the court that they had no inkling they had to set up their own exchanges for their residents to get tax credits.

Roberts pointed out that the law "contains more than a few examples of inartful drafting," including three separate sections numbered 1563. He said the court's duty was to read the provision at issue in context and with the larger picture in mind.

In Scalia's view, Roberts was engaging in "somersaults of statutory interpretation" that were redolent of the chief justice's efforts to save the law in 2012.

The 2012 case took place in the midst of Obama's re-election campaign, when the president was touting the largest expansion of the social safety net since the advent of Medicare nearly a half-century earlier. But at the time, promised benefits of the Affordable Care Act were mostly in the future. Many of its provisions had yet to take effect.

In 2015, the landscape has changed, although the partisan and ideological divisions remain. 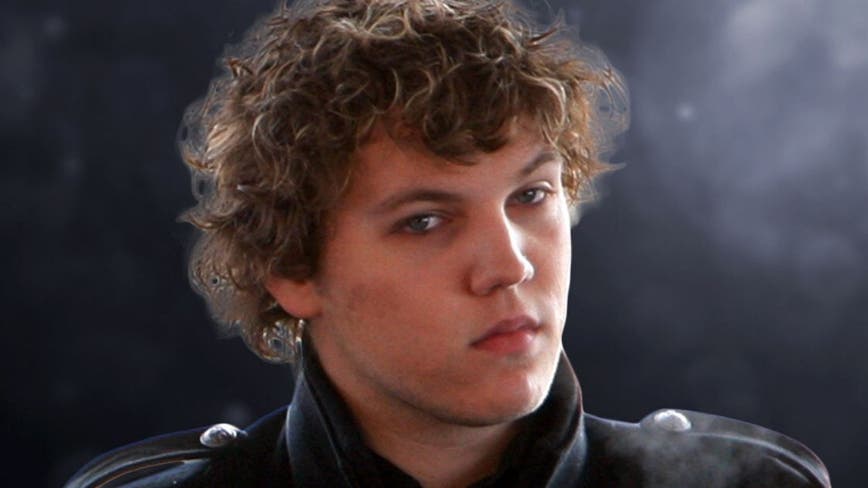 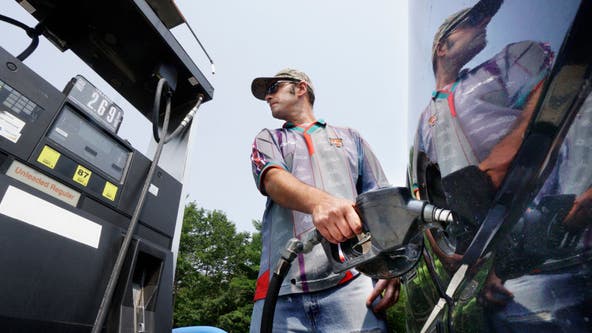 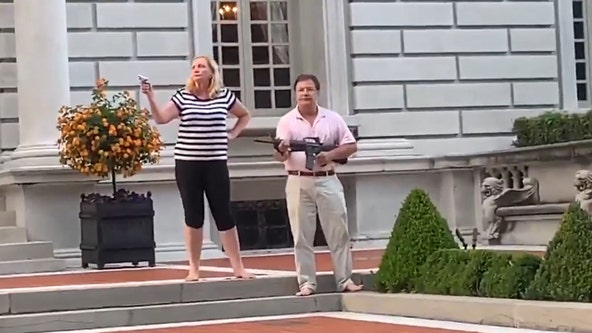 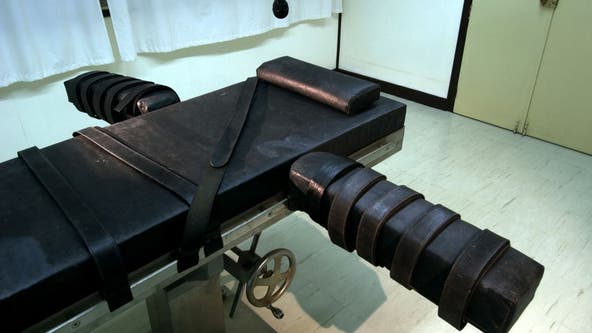